The Story: Arvyre is a wild and isolated island where few outsiders travel. Ancient histories recall it as a land of powerful magics and natural arcane energies. However, all that has faded since House Gresio took control of Magefall Bay and scoured the island for magical relics to sell across the sea.

The mystery begins, six nights before the celebration of Arventide, as our intrepid adventurers set out into the wild in search of a powerful missing wizard. Will they find them in time, or will they be found first!? Find out as 'The Lost Wizard of Arvyre Island' unfolds...

Style of Play: This will be a fast-paced, role-playing focused, traditional Swords & Sorcery style game interspersed with tactical combat encounters. Players will work together to solve mysteries, battle grotesque monstrosities and attempt to find the Lost Mage of Arvyre Island before the night of Arventide passes and the chance to change Arvyre vanishes forever!

Preparation: No experience with DnD necessary! I'll send out a short survey for players to fill out before we begin so we can figure out what type of character they would like to play during our adventure. Then I'll prepare a character sheet so we can jump into our adventure immediately at our first session ---OR--- more experienced players can create their own level 3, Dnd 5e Character using materials from any of the official sourcebooks. 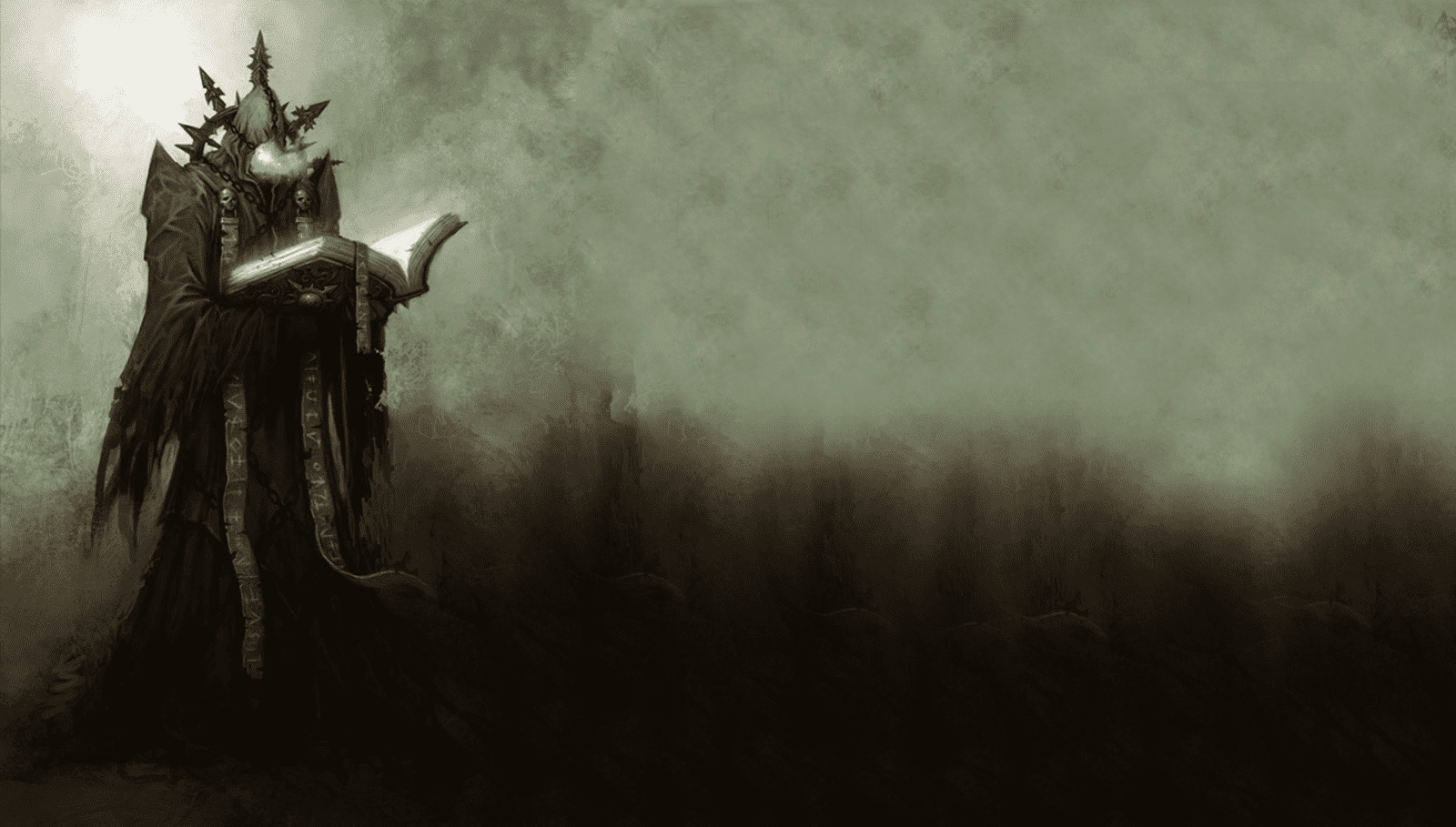 About the GM: Justin Spooner is an arts teacher, theatre-maker, professional puppeteer, tabletop gamer, and Relic Builder. He is a full-time theatre faculty member at the Saint Paul Conservatory for Performing Artists in downtown St. Paul, and Co-Artistic Director of the Edina High School Thespians. Justin had a blast building relics for AiC Summer Camps and Workshops over the past few years, and is super excited to join AiC this summer.