Eric Bowles is both master of war and master of disguise. He enjoys leading campers in tactics and strategy during wartime and playing a multitude of hilarious characters on the trails in exploration time. He has been a valuable member of the AiC team since 2014 and many games and programs beloved of camp have his authorship! Many of Eric’s characters are now part of the AiC canon, campers (and staff) look forward to catching up with them every summer! 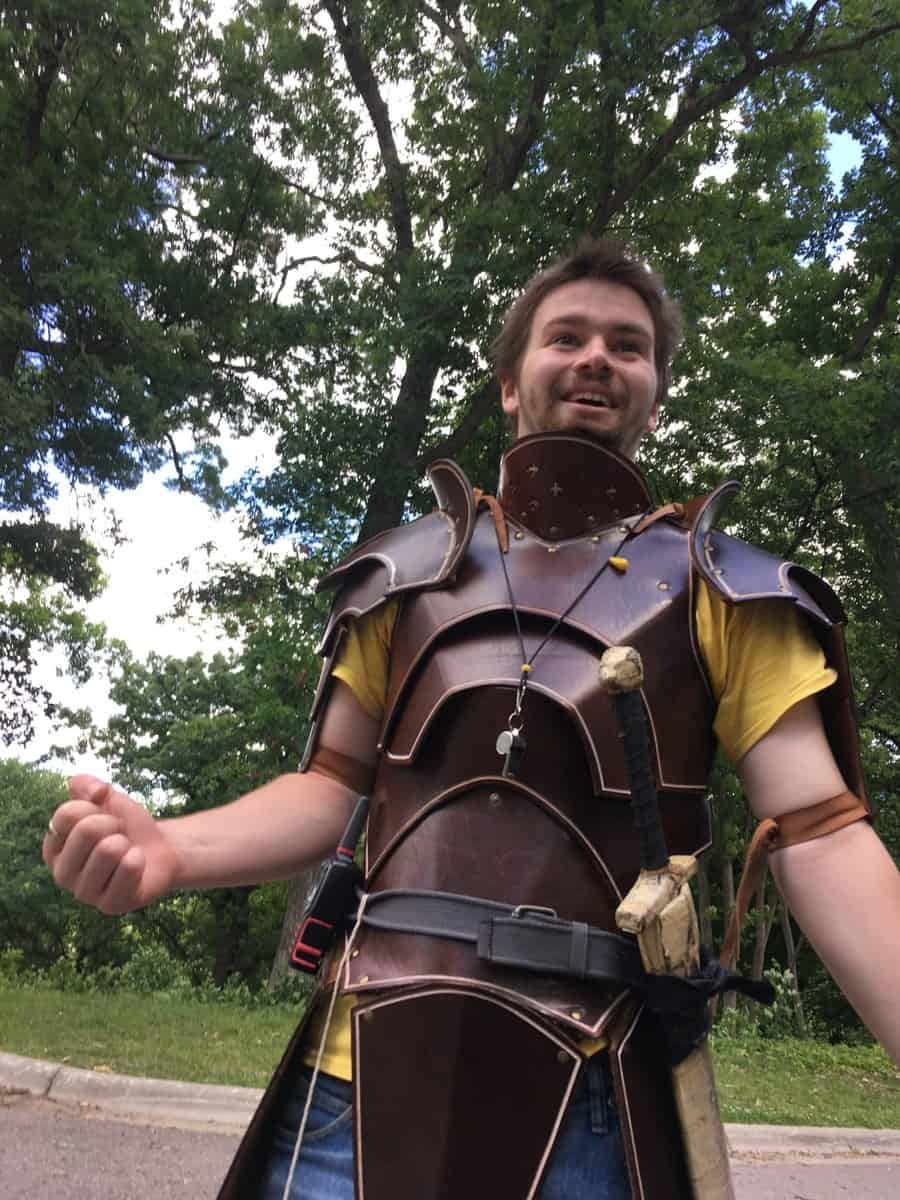