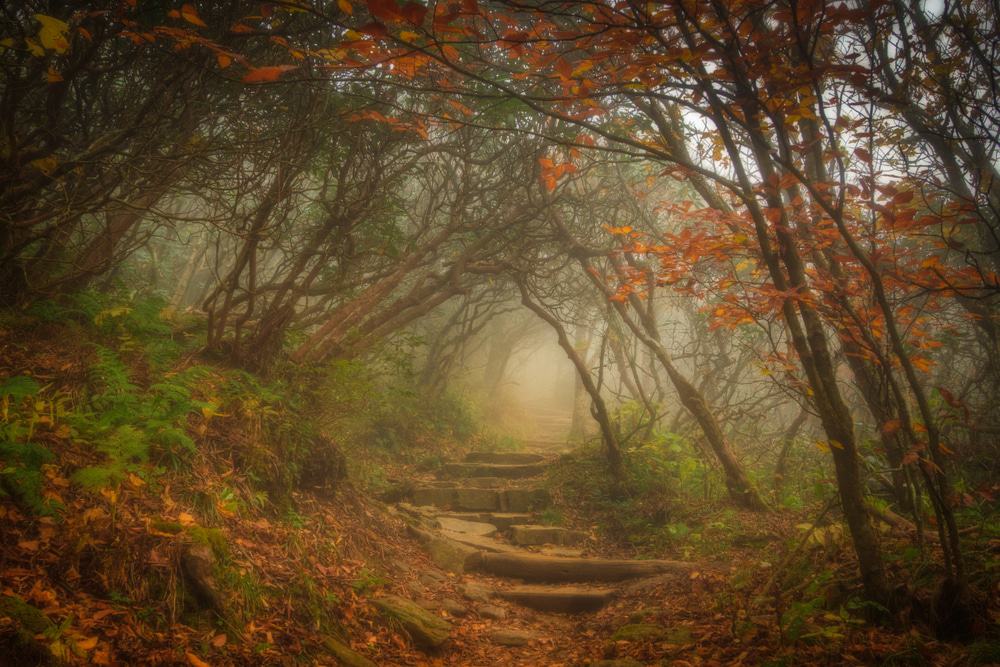 Whether you prefer playing live-action games in the field or making things in the studio, Adventures in Cardboard® hosts workshops that demand the use of legs and feet as much as hands and head, where artist-instructors seek to unleash a zeal for creative role-playing, and where wonder is the preferred path to igniting a passion for design, construction and playful exploration of the world.

We’ll be offering more Game Days and Workshops for Winter 2018 and Spring 2018 which will be posted online Saturday Dec 2nd and Feb 3rd, respectively. Summer Camp Registration begins Saturday, January 12th at 8am.

Make sure you’re signing up for the right class!

SOVEREIGNS of the HORDE 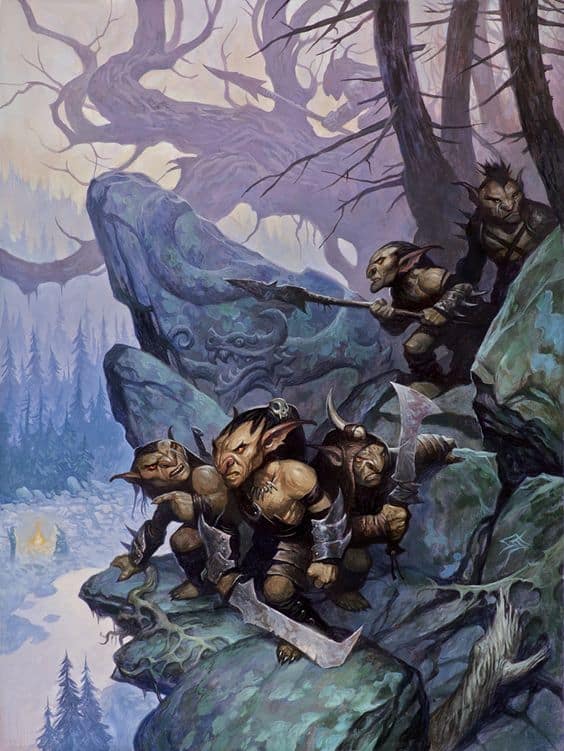 Our Fall Game Day at French Regional Park is based around the formation of the Federated Ogrekin of the Sh’ne Sahn. Come play as one variety of these related tusked brutes BEFORE the “Great Peace of Uneating” was established.

Long before the council of Nh’gatha Shrûk and the formation of the Federated Clans of the Sh’ne Sahn, the various surviving bands of Ogrekin roamed the swamps at the foot of Shehelemet and ate whatever they could find, including each other. This was after the strife of the Ugly War of Realm Year 4752  B.E. that had all of the Unseelie Court of Tusked and Tufted driven from the high mountain by the Seelie Court of Elves and their early Dwarven allies.

As you fight to unit eyour clans you can choose to play Brucuck (Ogres), Arukusi (Orcs) or Blatu (Goblins). We will follow a classic Dominion game plan with new rules for oversized weapons, shamanic powers, mixing medieval melee and nerf gear and cannibalizing enemies for increased power.

Choose your team before your favorite ogre-clan fills!

The Empire Strikes Back 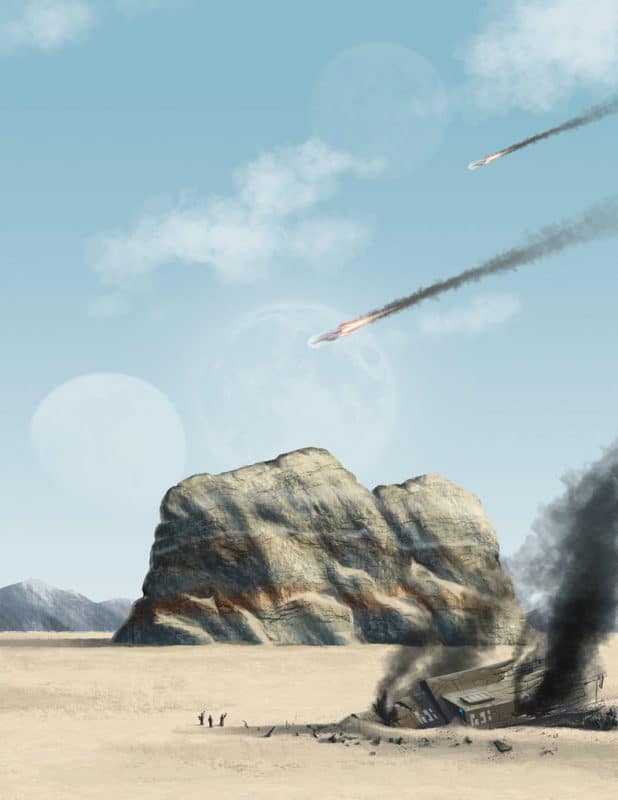 At West Bush Lake Park play one of several star faring civilizations of the distant future rebelling against intergalactic despotism. Three of your squads having emergency landed on the world of Alpha Centauri G-67b now struggle to survive the hostile flora, fauna and geology of an alien world.

If the situation were not bad enough, a team playing The Empire has tracked their fallen location of these rebels and launched Operation Extermination.

Play as The Empire, the team with all the advantages, as you strategize how to crush the dregs of rebellion, or take on a challenge and play one of three surviving rebel teams as they struggle to survive an alien land, fight off The Empire and escape Alpha Centauri G 67b!

New sci-fi rules and captures are included in a new multi-episodic adventure sequence.

Boss Armor in the Style of Colossus 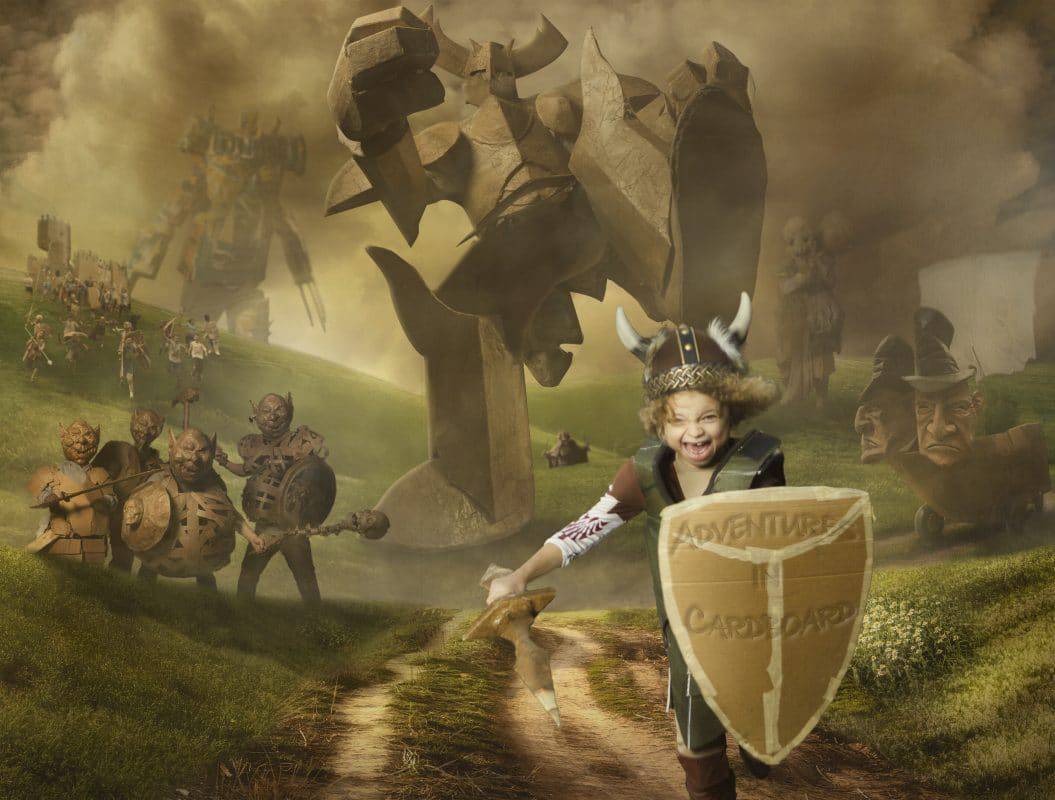 all sessions with Julian McFaul!

No sessions over MEA or Thanksgiving Break

Let us help you build your own suit of fully  functioning boss armor! With heavy boots, oversized body pieces, crushing fists and several customizable options, after seven weeks you will strut out of Adventure Studio as a two-ton behemoth ready to take on an entire house of foes!

Each week we will work on a different part of your oversized armored suit based of the templates of The Colossus. Julian will be assisted by two highly skilled AiC builders, but be prepared to do all of the cutting, taping, stapling and papiér-mache yourself!

There will be little time for actual combat play most days, but on the last day we will challenge a special team of counselors as an boss army 18 unites strong! AiC has never seen a battle the likes of this…