FOR OUR ANCIENT GLORY! 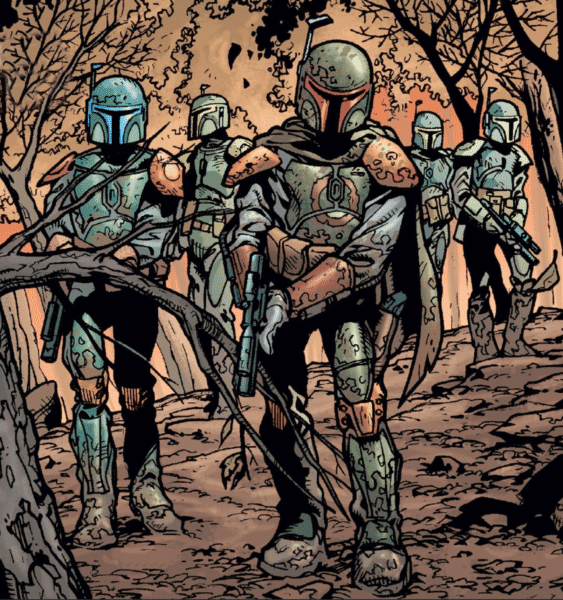 Make a Helmet and Armor: Make your own helmet and upper body armor in the style of Faithful Rebels, Imperial Troopers or Alien Pirates. We'll have a new hoody for each participant to use as a base to glue on pre-cut pieces of 'powered armor' designed by your favorite AiC artists. As you add pieces each day you will buff out your powers in a game of shifting alliances.

Mixed Nerf and Melee Combat: An assortment of over ninety nerf guns and gear will be mixed with Adventures in Cardboard Safe Melee Tag! Though you are certainly encouraged to bring your armor from other camps and workshops, the 'powered armor' we make this week will have small shifting powers each day.

The Strategic Game of Dominion: We'll be playing a game of Dominion on the planet's surface, (or perhaps multiple planetary surfaces depending on how the game plays out) with special adaptions for inter-planetary invasions.

Orbital Dogfights: We'll intersperse rounds of dominion with a strategic field game called Naval Battles adapted for orbital combat. Teams will establish orbital dominance in the beginning of the week to aid them on the planetary surface game of Dominion. Other dogfights will determine specific story outcomes for planetary surfaces.

The Backstory: "We the faithful... We the rightful stewards of our ancient warrior civilization... We have suffered much. Two decades ago we succeeded in liberating our world from a dark lord and his criminal syndicate only to see a newly-risen Galactic Empire drive our rightfully-installed Regent into exile and take control of our world."

"Our people suffered under an Imperial occupation that hid behind a vengeful rival clan installed to manage us. They who should have been our sisters, brothers, siblings imprisoned us and executed the leaders of the faithful. We spent two decades in chains before our Regent returned from exile to lead us in rising up against our oppressors. She helped us destroy our traitorous kins-people, but we failed to eject the Empire. We fled and gathered in secret until we could rise again in strength."

​"Now it is a dark time on our world. Our spies report that we are mere weeks way from the Empire launching its plans for a 'great purge' of the faithful. Ready or not, we faithful have little time to drive their accursed troopers from our twice-occupied planet. If we fail a third time who will remain to see the final destruction of our civilization, our sacred alloy smelted to ingots? If we succeed will this be our great liberation and the beginning of the downfall of the Galactic Empire?"

"And what role will these pirates waiting in orbit play? Will they aid us or our enemies? Will these scoundrels escape with wealth and fortune, leaving us to deal with the consequences of their faithless actions?"

​The Pirates (and Merc Armies): New Armor, Nerf, initial control of the Re-Fabricated Arc-Pulse Generator, Story Cards that change the Field of Play and other team's powers each round.

A Winter Holiday Game Day with Gothic-Ikkerik versions of Krampus the Wild One, an Ikkerik God of War as Santerklaus, and a host of vengeful Celestial Guardians! 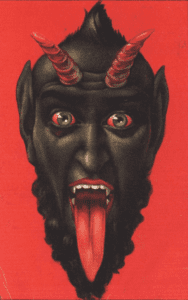 "The Game of Towns" 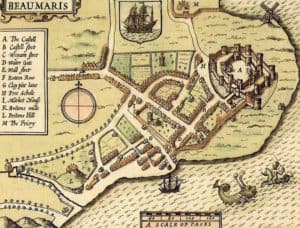