The Story The game is set in a medieval world of swords and sorcery. You all live in the quaint countryside town of Goldenwheat. Fenvellios the Wizard, who lives on the crumbling tower on the hill just outside of town, has called you all there with the promise of a unique opportunity for adventure! He needs the help of some brave heroes to aid him. He has acquired a magical door, The Worlds Door, which can be used to travel to different worlds with just the turn of the knob. Fenvellios plans to send you all on a series of missions to each of these different worlds, completing quests — most of which involve acquiring some special object or material for Fenvellios from each world.

Across your journeys, you’ll travel to a variety of locations — jungle temples, foggy swamps, deadly dungeons, volcanic valleys, cliffside villages, and more! You’ll meet friend and foe alike on your quests, so always keep on your guard but don’t be afraid to gain an ally where you can! On your missions you’ll need to travel light, so only take what weapons/armor/consumables you need for each quest and leave the rest at the tower. Characters will be limited to: a primary weapon, a secondary weapon, a set of armor, and 4 consumables. Coordinate with your fellow adventurers to maximize your effectiveness. Don’t worry, you’ll find supplies along the way to replenish your inventory as you journey across each new world. Between each mission, you’ll return to Fenvellios’ tower where you can resupply, rest up, and upgrade your skills & equipment.

Style of Play Custom rules of my own design, inspired mostly by roleplaying games like D&D and Pathfinder, as well as video games like Warhammer: Vermintide and Gauntlet. The rules are easy-to-learn and meant to make gameplay exciting and fast-paced! You will each build your own heroes from a set of skills, spells, abilities, and equipment. Players can expect an even balance of roleplaying and combat during gameplay. Players will make their own characters from my custom ruleset during the first session (no prep needed for this). 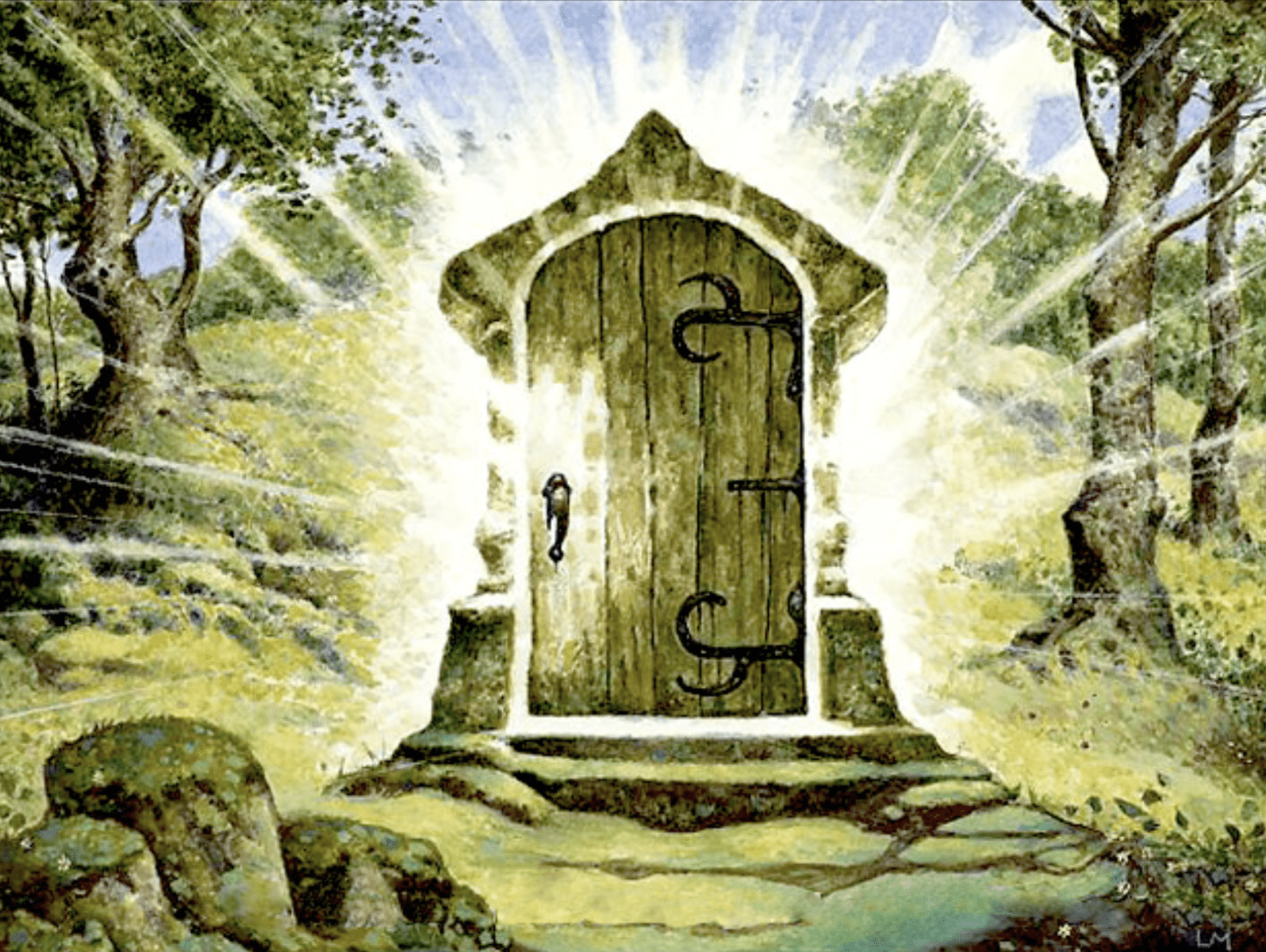 Player Preparation A MICROPHONE IS REQUIRED. We will be using voice chat to communicate, and it is crucial that we can all hear each other. Headphones are encouraged, because they help cut down on feedback and echoing. We will spend the first 30-60 minutes of the first session learning how to play and creating characters. You may receive some background information before the first session, but don’t get ahead of yourself — all final decisions about our characters will be made on the first day. You’ll be creating characters, each with their own strengths and weaknesses. You will all need to register a free account on roll20.net, if you don’t already have one. Everyone will receive an invitation link to the game in their email on the first day, before we play.

PLEASE NOTE: it is NOT recommended that you use a tablet to play this game. A laptop or desktop computer works the best. But if a tablet is your only means of playing the game, you can still use one, just know that there may be some unintended issues or glitches that might arise because tablets are not “officially” supported by Roll20. Please let me know ahead of time if you plan on using a tablet, and I will send you some helpful tips that can help make the process as smooth as possible.

You can contact me at [email protected] with any questions you have about the game.

About the GM Marc Berg is a seasoned Game Master with over a decade of experience running tabletop games such as Pathfinder and D&D. He likes to run games with an equal focus on roleplaying, combat, and exploration; rewarding cooperation, creativity, and curiosity.