The Story Every five years a secretive council of elders hosts a grand competition in the Coliseum of Chrome to discover the greatest champion of the realm. This is the Tournament of the Golden Skull. This year combatants from across the land have trained hard and journeyed here to participate in deadly games, for glory and riches. The tournament consists of a variety of challenges in the form of a Battle Royale, where the contestants fight for their lives to win the Golden Skull, a glorious trophy which is given to the greatest champion of the realm. Each round, the arena’s layout changes, and new hazards, traps, and challenges await each time the fighters enter the mystical battleground.

Style of Play Custom rules of my own design, inspired mostly by D&D and Pathfinder, as well as other roleplaying games. The rules are easy-to-learn and meant to make gameplay exciting and fast-paced! You will each build your own heroes from a set of skills, spells, abilities, and equipment. Every player will have a roster of 3 different heroes, and each round they will choose which hero to use. If your hero is knocked out during the fight, they’ve lost that round. If your hero is killed, you must choose from one of your remaining heroes to continue playing through the competition in future rounds.

After each round, the surviving heroes will get points / gold with which to upgrade their abilities and equipment. The winner of each round not only wins the most points / gold, but also gets a special bonus item that will help them in the next round. Spend your upgrades wisely! It could mean the difference between victory and utter defeat!

THIS IS A PVP (player vs. player) GAME — you will each be competing against your fellow players. Even though your heroes will be fighting for their lives, the players should focus on good sportsmanship and keeping the game friendly between you and the other players. Because this is a Battle Royale competition (a free-for-all fight until one hero remains) each player will be on their own, with no alliances or secret team-ups allowed (basically, no ganging up on anyone unfairly). 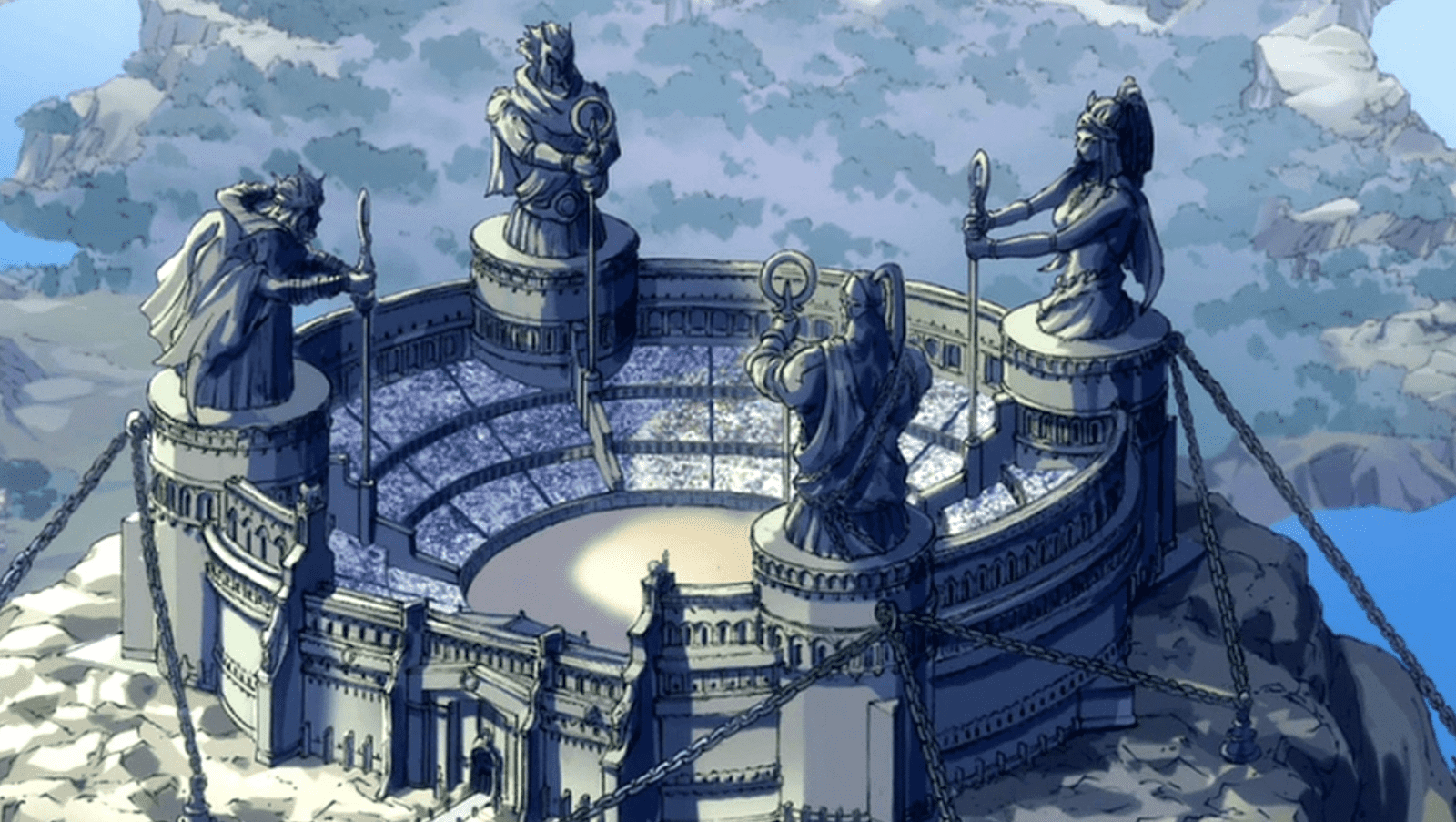 Preparation A MICROPHONE IS REQUIRED. We will be using voice chat to communicate, and it is crucial that we can all hear each other. Headphones are encouraged, because they help cut down on feedback and echoing. We will spend the first 30-60 minutes of the first session learning how to play and choosing characters. You may receive some background information before the first session, but don’t get ahead of yourself — all final decisions about our characters will be made on the first day. You’ll be choosing from a series of pre-made characters, each with their own strengths and weaknesses. You will all need to register a free account on roll20.net, if you don’t already have one. Everyone will receive an invitation link to the game in their email on the first day, before we play. PLEASE NOTE: it is NOT recommended that you use a tablet to play this game. A laptop or desktop computer works the best. But if a tablet is your only means of playing the game, you can still use one, just know that there may be some unintended issues or glitches that might arise because tablets are not “officially” supported by Roll20. Please let me know ahead of time if you plan on using a tablet, and I will send you some helpful tips that can help make the process as smooth as possible.

About the GM Marc Berg is a seasoned Game Master with over a decade of experience running tabletop games such as Pathfinder and D&D. He likes to run games with an equal focus on roleplaying, combat, and exploration; rewarding cooperation, creativity, and curiosity.

You can contact me at [email protected] with any questions you have about the game.