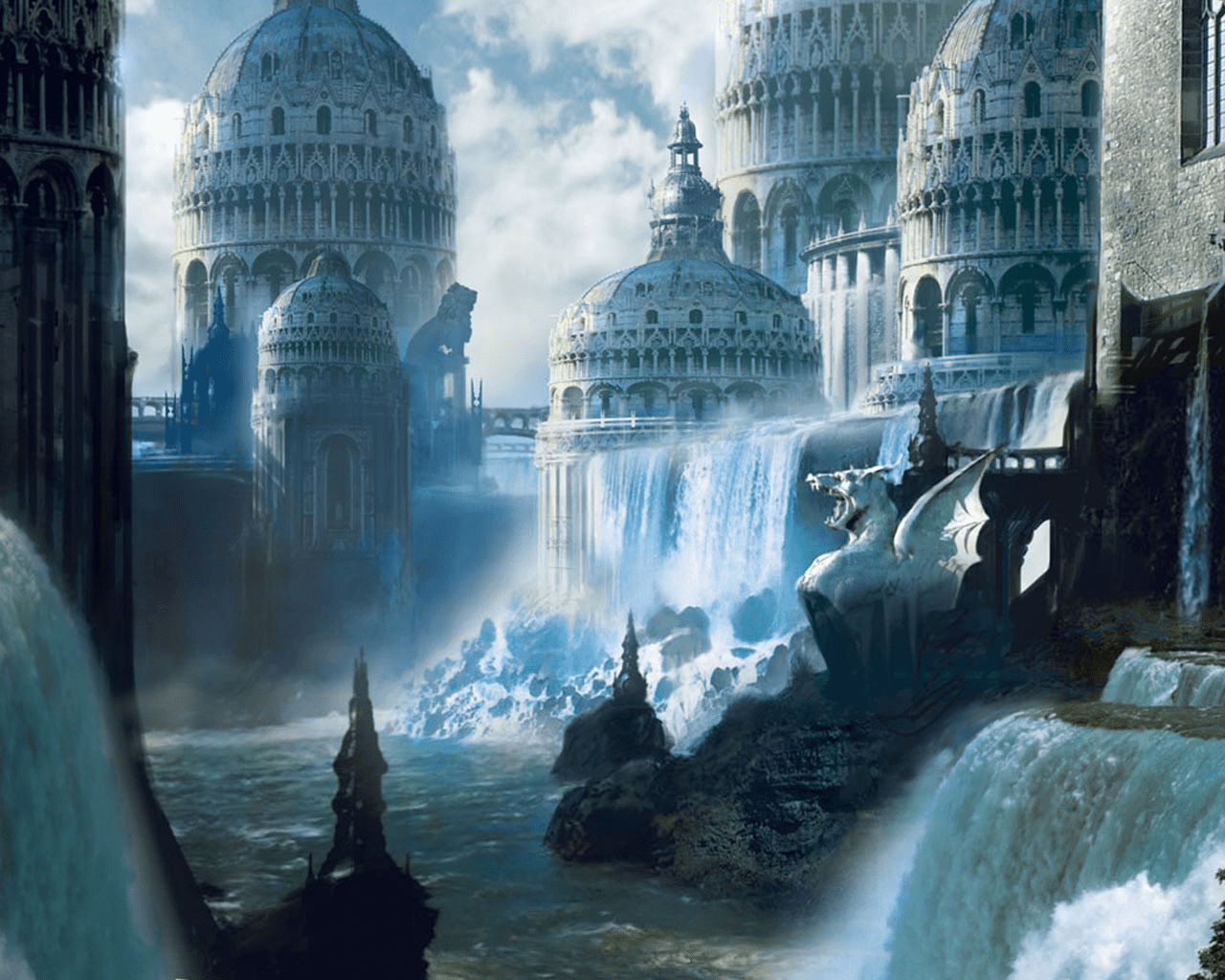 The Story: In the shimmering bright city of Aquilaaden, the Realm’s greatest warriors gather for the Paladin’s Tournament, in celebration of the coronation anniversary of Aquilah’s beloved ruler, Cygnius Rex X. However, all is not well behind the glittering facade of the festivities. An ancient Iztani cult, the Talons of Night, moves in the shadows, pursuing mysterious, sinister goals. Rumor has it that the Talons seek to restore the glory of the Empire of old--with all its bloodshed. The only thing standing between the cult and the chaos they desire is an unlikely group of heroes, who must battle with both their wits and swords to ensure the rule of order. Will they succeed, and prevent tragedy? Or will the Realm be plunged into a brutal war?

Style of Play: This is a game focused on courtly intrigue, shadowy backroom plots and mischievous political machinations. You WILL need your sword, but if you rely on it more than your wits you will likely end up in a dungeon or six feet under A'quilan soil! Highly theatrical and tailored to group interests. The game will be dramatic or humorous depending on the kids.

Preparation: Participants will need to either choose a premade character sheet from options that I will send out, or build their own if they know how. They must have a complete character sheet by the first session!

About the GM: Rachel (AKA Alfie the Elf Adventurer) loves to put her passions for fantasy, theatre, and the outdoors into action at Adventures in Cardboard. In addition to being an all-around nerd, she is an actor, professional artist, published author, and art educator at Kidcreate Art Studio. She lives with her husband, Logan, and loves playing Dungeons and Dragons in her free time. Rachel is excited to bring her expertise to the table and geek out with you as your Dungeon Master!