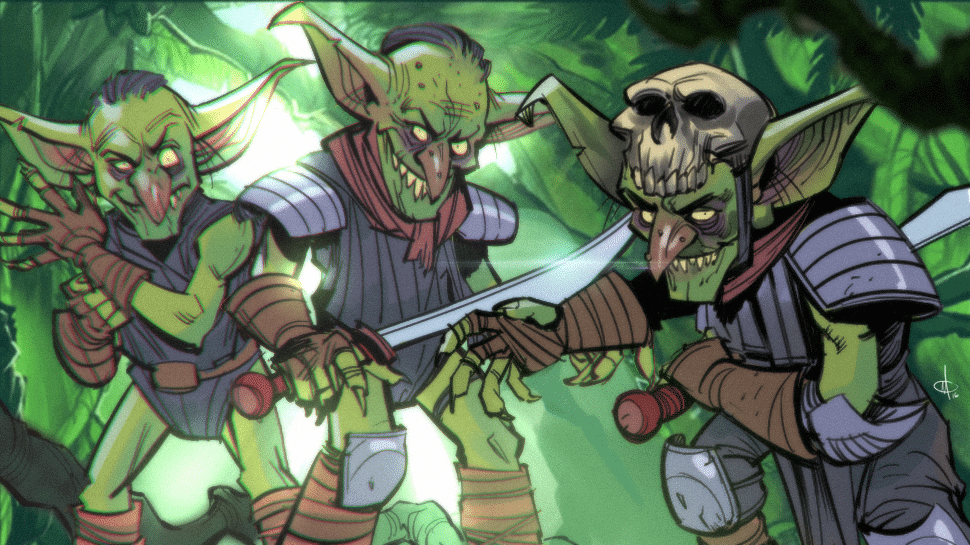 The Story The war is over, so now what does a small band of grungs, goblins, gnolls and goliaths do? This game will be set in an alternate version of the Forgotten Realm's Icewind Dale, using the maps and assets of the Rime of the Frost Maiden, but with original, open world adventures. Returning players can make a monstrous version of their character, or create a new one starting at level four. Premade playable heroes will also be available, including animal races from the Humblewood campaign, and newly published 5e sub-classes and backgrounds.

Style of Play I like to place emphasis on story and character rather than combat, creating a setting rich with opportunities for interaction, exploration, and problem solving. Fast-paced and rules-light, improvising and adapting to character choices, I try to create a safe and fun role playing table where everyone can express their creativity.
Preparation: You will need a free account on Roll20.net.

About the GM Chad has run more than ten online games with Adventures in Cardboard! He also works as a coding guide, editor, and an English as a Second Language teacher. He has self-published a novel, and taught in many different places around the world.