The Story: A band of brave adventurers for a variety of reasons all find themselves lost inside of the “Labyrinth of the Four Winds." It's a massive, intertwining puzzle filled with magic and mystery. Each section of the labyrinth is a miniature world unto itself with all kinds of creatures, peoples and treasures scattered throughout. Who can say what exactly lies at the center of the Labyrinth, but legend has it that anyone reaching the Inner Sanctum is granted any wish they desire. A valuable and worthy prize indeed! What’s more, reaching the center is the only way to leave this treacherous and enchanted trap! Work together to navigate each section and reach the center or suffer the fate of so many who have failed before you!

Style of Play: This is an extended 10 session adventure with very simple rules that focus on d20 and d6 rolls and is based on a small number of core stats. It's a dungeon exploration adventure heavily inspired by the video game series The Legend of Zelda and Final Fantasy. The game features fun and fast-paced combat, lots of power-ups and unique weapons hidden within the maze. It harbors traps, puzzles, treasure, monsters and surprises around ever turn! There will be lots of opportunities for group storytelling and problem-solving as well as exploration and grid-based combat. Plenty of interactive maps, character tokens, and music rounds out the scenes.

Preparation: Minimal player preparation is needed. Players will first choose a class for their character: Healer, Mage, Warrior, Thief, or Ranger. They can also be human,  elven or a dwarven. Players will begin with very little equipment and a simple set of skills determined by their class which Marc will send to each player once they’ve made their choices. Players will be able to customize their skills and choose between several options for each ability. Once the game begins, players will be able to level up and gain even more skills as well as upgrade and discover new equipment, further defining their characters through gameplay. 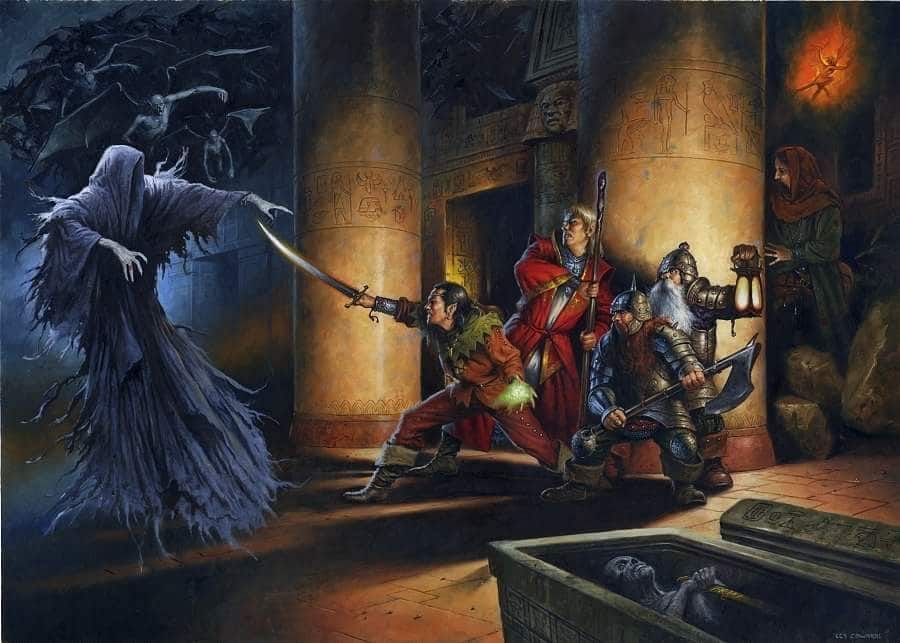 About the GM: Marc Berg is a seasoned Game Master with over a decade of experience running tabletop games such as Pathfinder and D&D. He’s recently started running games for AiC this spring! He likes to run games that reward cooperation, creativity and curiosity.