The Story: In a galaxy wracked by corruption and greed, the rebels outnumber the stars in the sky, and the time has come to overthrow the Imperial Hegemony once and for all. As an elite agent of The Forgotten, the largest rebel group in the galaxy, you have a special skill set: engineering giant robots and piloting them into battle against the tyrants who hold the universe in an iron grip.

Style of Play: Half of this game will consist of AWESOME ROBOT-ON-ROBOT FIGHTS. Each participant will be playing an ace pilot that builds and pilots their own giant robot into the heat of battle. The other half will be UTTERLY EPIC SOCIAL ENCOUNTERS with scoundrels, smugglers, stuffy bureaucrats, and rebel leaders of a galaxy in crisis. Players will make friends (and deadly enemies) with colorful characters from across the stars. No prior experience with any game is needed or expected.

Preparation: I will send out a survey to each participant to be filled out before the first session and I will make each of you a character based on that survey.

About the GM: Max “Chaos” Ansari is a Game Master with a passion for storytelling and epic fights with over 5 years of GM experience. Over the course of games he has run, players have slain gods, dated vampires, burned towns to the ground, and started a revolution. He also has two enormous dogs that will definitely interrupt the game at some point. 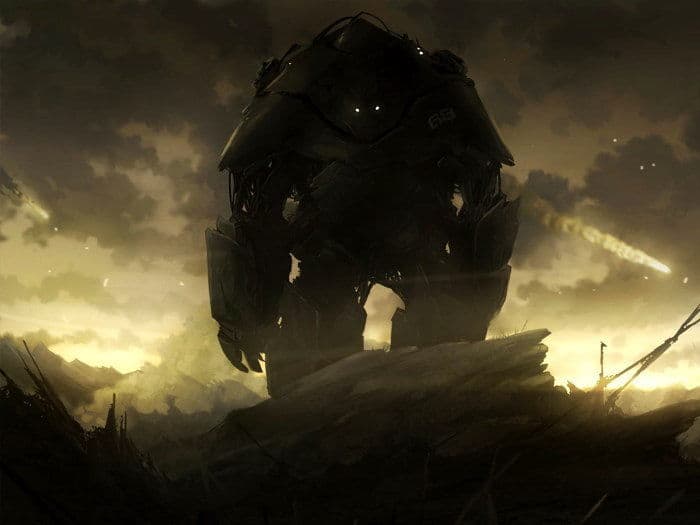 Hosted on Discord with video