"The Sorrow Under The Mountain"

Can’t get enough of the Realm? Frigid winter weather have you wasting away for lack of adventure? Fear not! Adventures in Cardboard is launching a brand-new series of table-top role playing campaigns.

Starting with Dungeons and Dragons let us take you on an action-filled journey in the wonderous world of the Realm—all from the warm comfort of AiC Studio on Hiawatha.

Expert gamer-counselors Rachel (AKA Alfie) and Logan (AKA The Master) will lead you through an epic eight-week quest inspired by Adventures in Cardboard lore.

YOU, brave adventurer, will have a chance to rewrite Realmic history using your strategic brilliance in battle and creative roleplaying skills!

Limited to 6 players, register now for our first campaign! 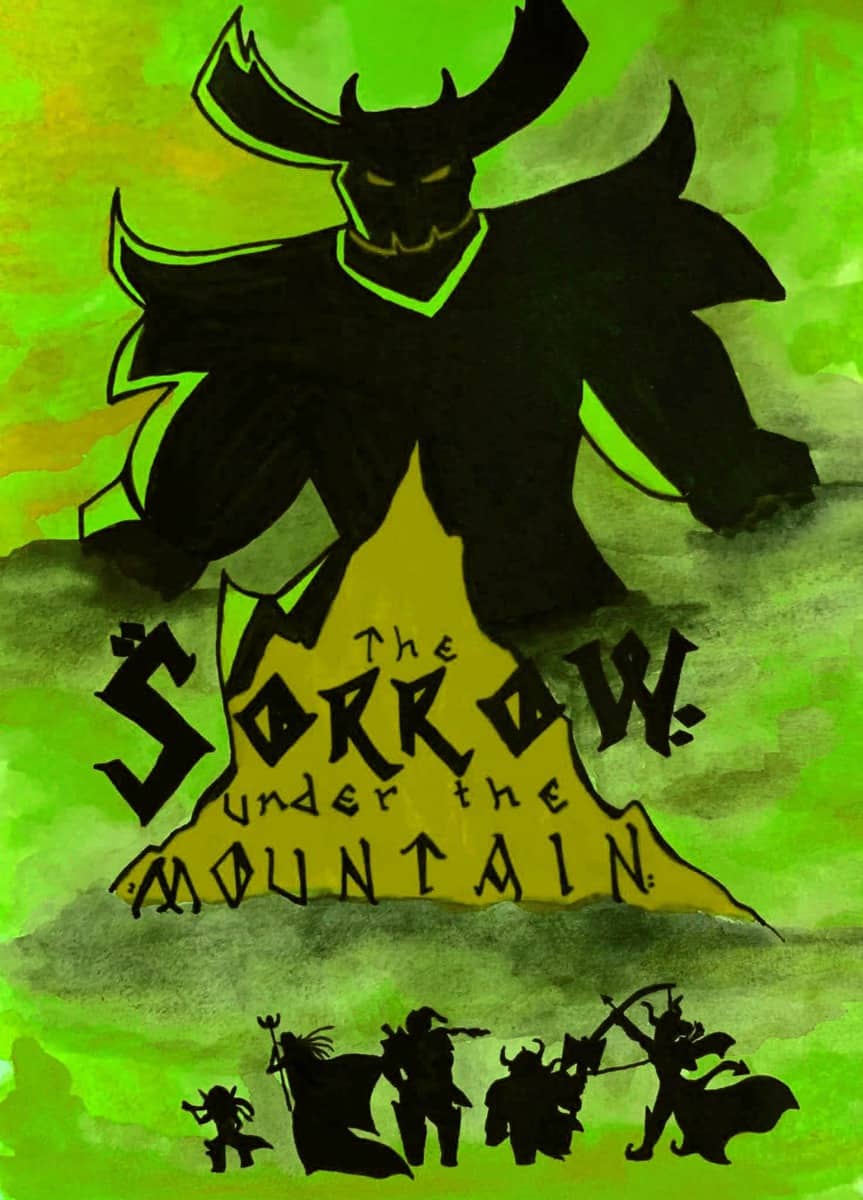 More about the Backstory Expand

The Sorrow Under the Mountain

In the Elder Days of the Realm, a great evil has gripped the once-peaceful mountain of Shehelemet. Having been driven out forty years ago, the Deep Elves and the Dwarves have sought a party of brave adventurers to discover the nature of this darkness—and banish it from the mountain.

Join the ranks of the legendary heroes of the Realm, and experience the creation of one of its most iconic monsters.

Some Backstory to the Present Situation

3033 B.E. A mysterious gift of armor appears to the King of the Mountain from an unknown source and King Gokhallric XIII of the Madzi (Dwarves) is slain. Something evil drives all Madzi from Mount Shehelemet. They remember the event as The Second Great Horror.

3033 B.E. The Sahn, an expansive and majestic fens at the foot of the mountain, homeland of the Sh'ne  (AKA The Unseelie Court of Faeries AKA The Goblins) is invaded by several desperate families of Madzi who were displaced from the mountain. This begins The Ugly War and ends with the Sh’ne receding from the Sahn.

3030 B.E. Many Sidi (Elves) were also displaced by The Second Great Horror. The most powerful and militarized of Sidi families creates a new and magnificent palace in Mabon they call Caer Sidi Loech, City of The Forever-Forsaken Elves. This will evolve into the metropolis of Caer Sidi, and this family is destined to form the Court of High Elves who renounce Shehelemet as gulboedden or forever-defiled and oppose it's resttlement.

The feel and style of this adventure can go in many directions! On the first day, DMs will discuss with each player what feel they want for the campaign: story-focused, combat-focused, comedic, dramatic, etc.

Snacks and a safe space for game lovers will be provided! 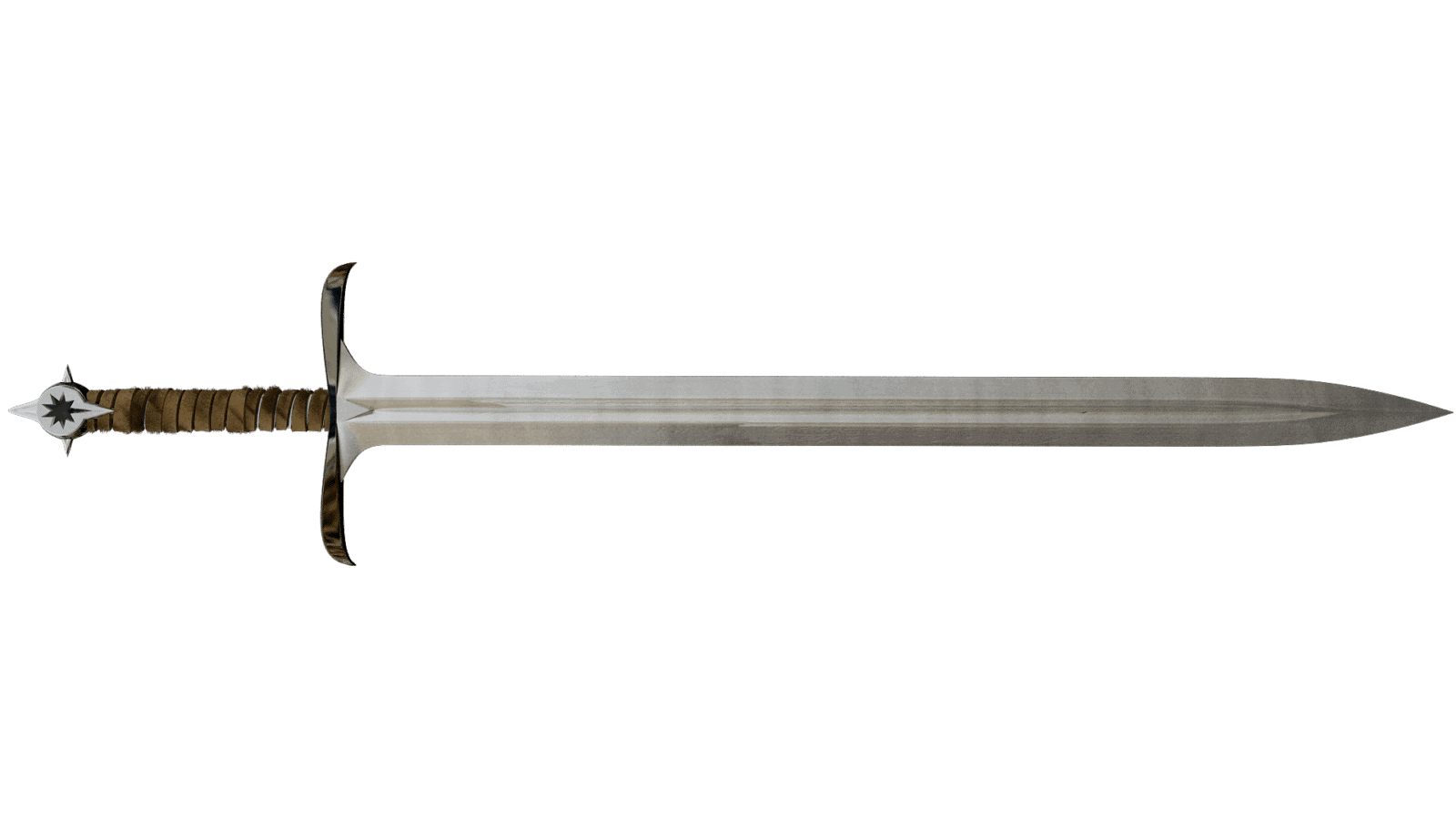