The Story: Adventurers from all walks of life are hired by famous Dwarven personality Hundrick Stoneseeker to deliver important goods to the faraway city of Fandallin. Bold travellers, however, get far more than they bargained for when they fall into an evil wizard's risky operations.

Style of Play: The game includes plenty of combat and social encounters and is a great shorter game for newer players.

Preparation: Players will create level one characters using the players handbook with the base stat array of 15,1 4, 13, 12, 10 and 8. Easy instructions will be sent to help you!  Basic rules for D&D5E can also be found free online here. I will also have characters ready to use in case you aren't able to finish.

About the GM: Bill Stevens is a theater artist in the Twin Cities who has been playing D&D for 7 years now, both as a player and game master. He has played many characters on the trails of Tony Schmidt Regional Park as a counselor in The Band of Storms (formerly The Blue Band.) 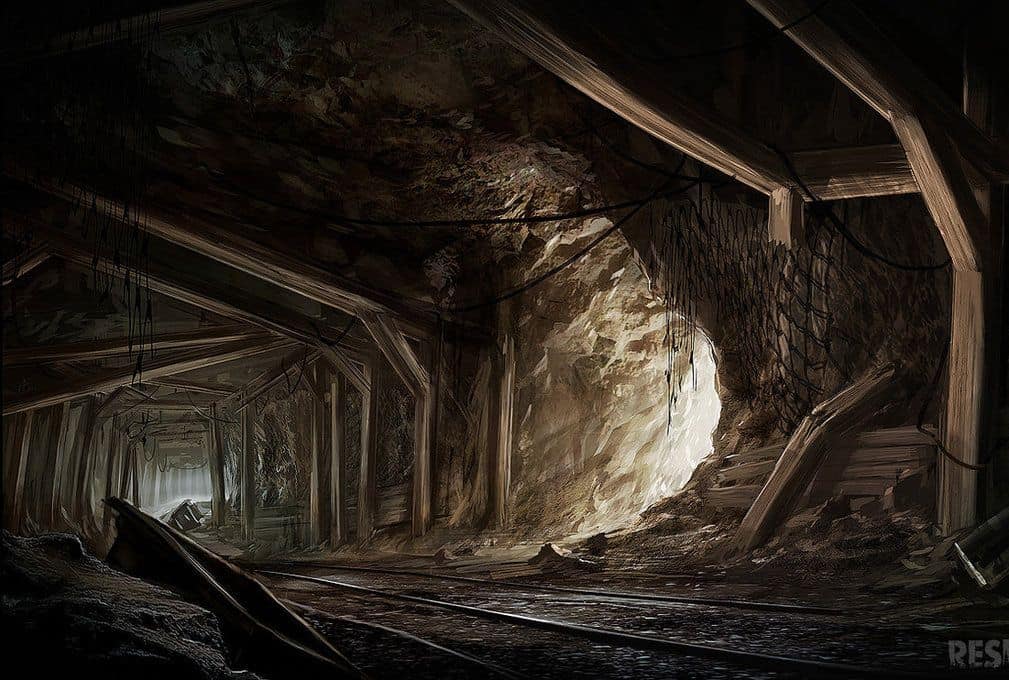