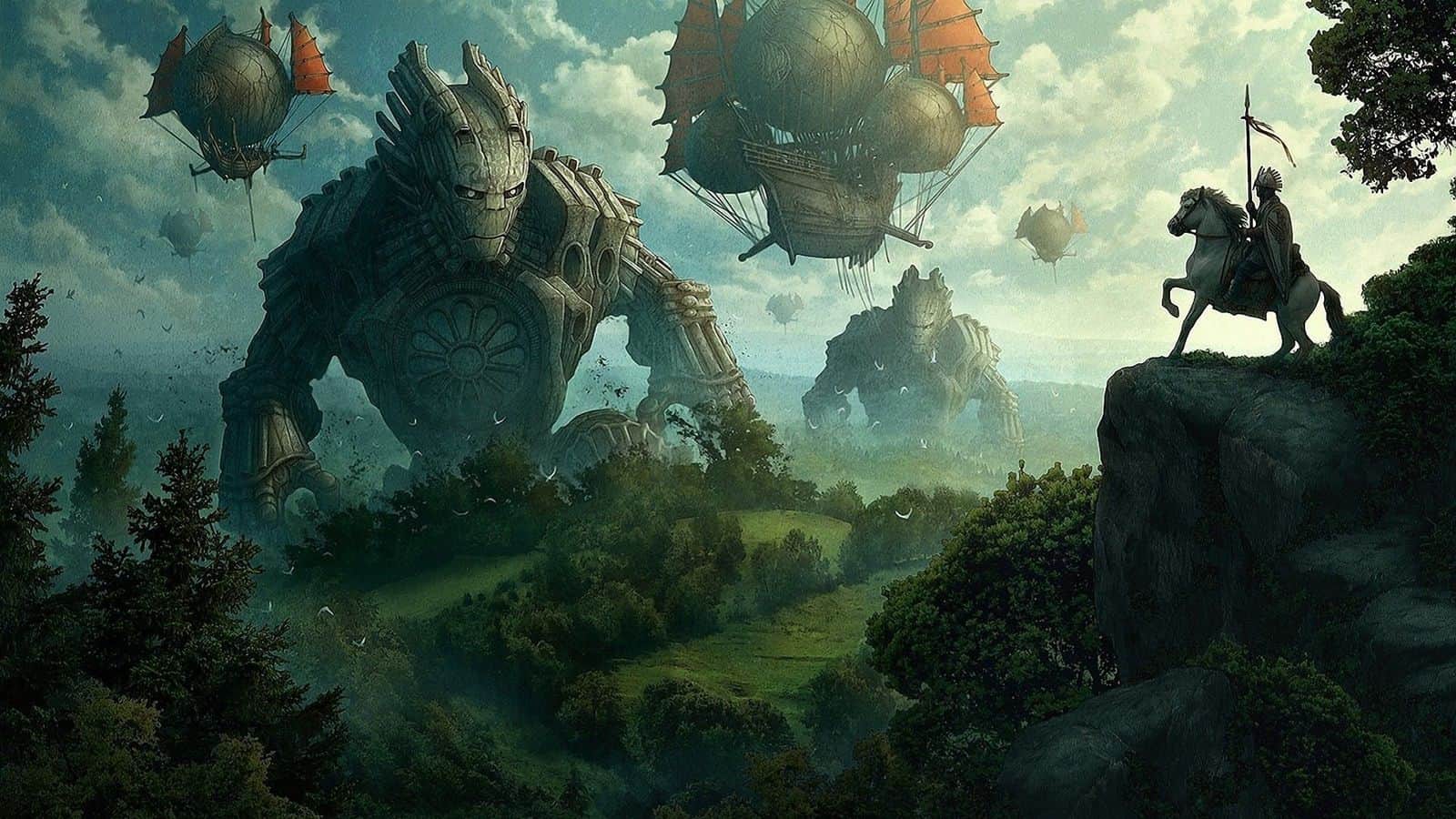 The Story: The adventurers escape from the ice caverns just as they collapse. But wait, where is the thief? As despair settles on the group, an enormous roc punches up through the ice and rubble, rising like a Phoenix. The beast settles onto the ground and transforms back into the thief.

The orc-cultist that corrupted the winter wolves and dinosaurs has been defeated, but the cost may have been summoning a power even more terrible!

This will be a DnD 5e game for 5th level characters. New players can create a character at that level, or select one I've already prepared.

Preparation: You will need a free account on Roll20.net.

Style of Play: I use a combination of published material and original content to create a fast-paced and rules-light role playing experience, where everyone can express their creativity. Players will participate in  a persistent, shared world that evolves with their characters!

About the GM: Chad has run more than ten online games with Adventures in Cardboard! He also works as a coding guide, editor, and an English as a Second Language teacher. He has self-published a novel, and taught in many different places around the world.