The Story This had been a good place. It was not perfect by any stretch of the imagination, but it was liveable. Exactly what calamity took it from us is unclear, but it approached fast. Some talented individuals were given shelter in reinforced cryostasis pods that could shield them from the environment as well as the decay of time itself. Now the pods have opened, and we step out into this desolate shell of a world known as Bleak.  You are one of us.

Not all is gone. You are not alone. The only thing it seems there is to do now is survive, reestablish and try to reclaim the world.

Style of Play: This will be something of an open mystery. I like to follow where the party wants to go and my games are set up to move in any direction. I can lean into heavy roleplay, combat-centric play, or any middle ground between!

Preparation: The first session will be a Session 0, where the DM meets with the players to discuss game expectations and build/introduce characters starting at level 3. If you want to build a character beforehand, go for it. If you want to wait till the session, that’s fine too. I allow most 'homebrew' as long as you run it by me first. Stats will be rolled because I think that’s fun, you get to reroll anything below 70 overall. Also, I won't make character voices mandatory, but it really helps to have a good one! 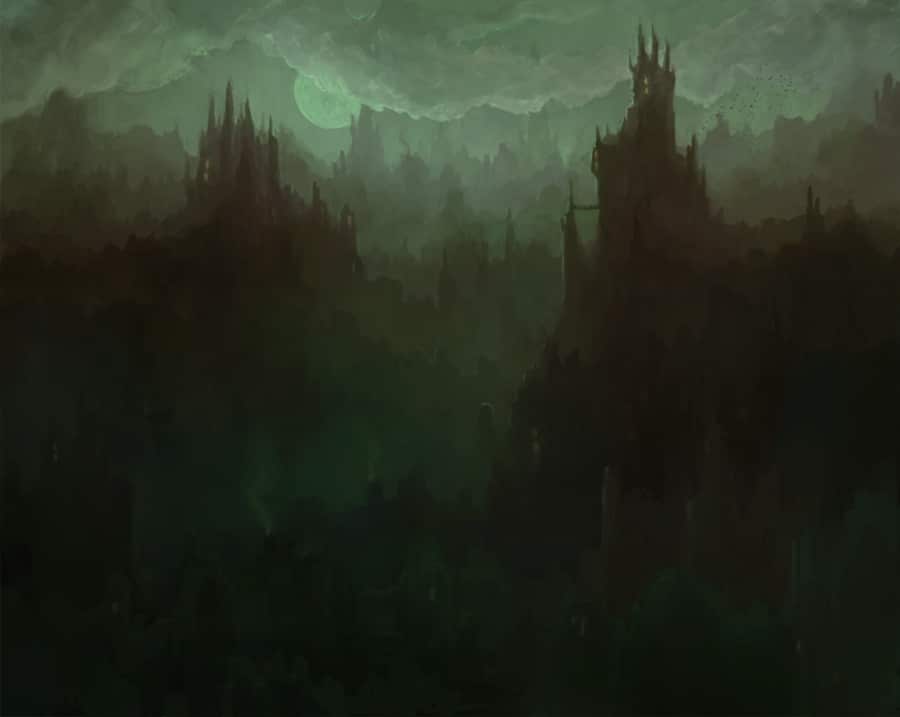 About the GM: Hi! I’m Alex, also known as the Skrap Goblen, and I really like D&D. I’ve been playing for quite a while, especially in the last 6 months or so, and I’ve been a counselor at AiC for around 5 years. My strengths lie in homebrew gaming, improvisation and character voices.