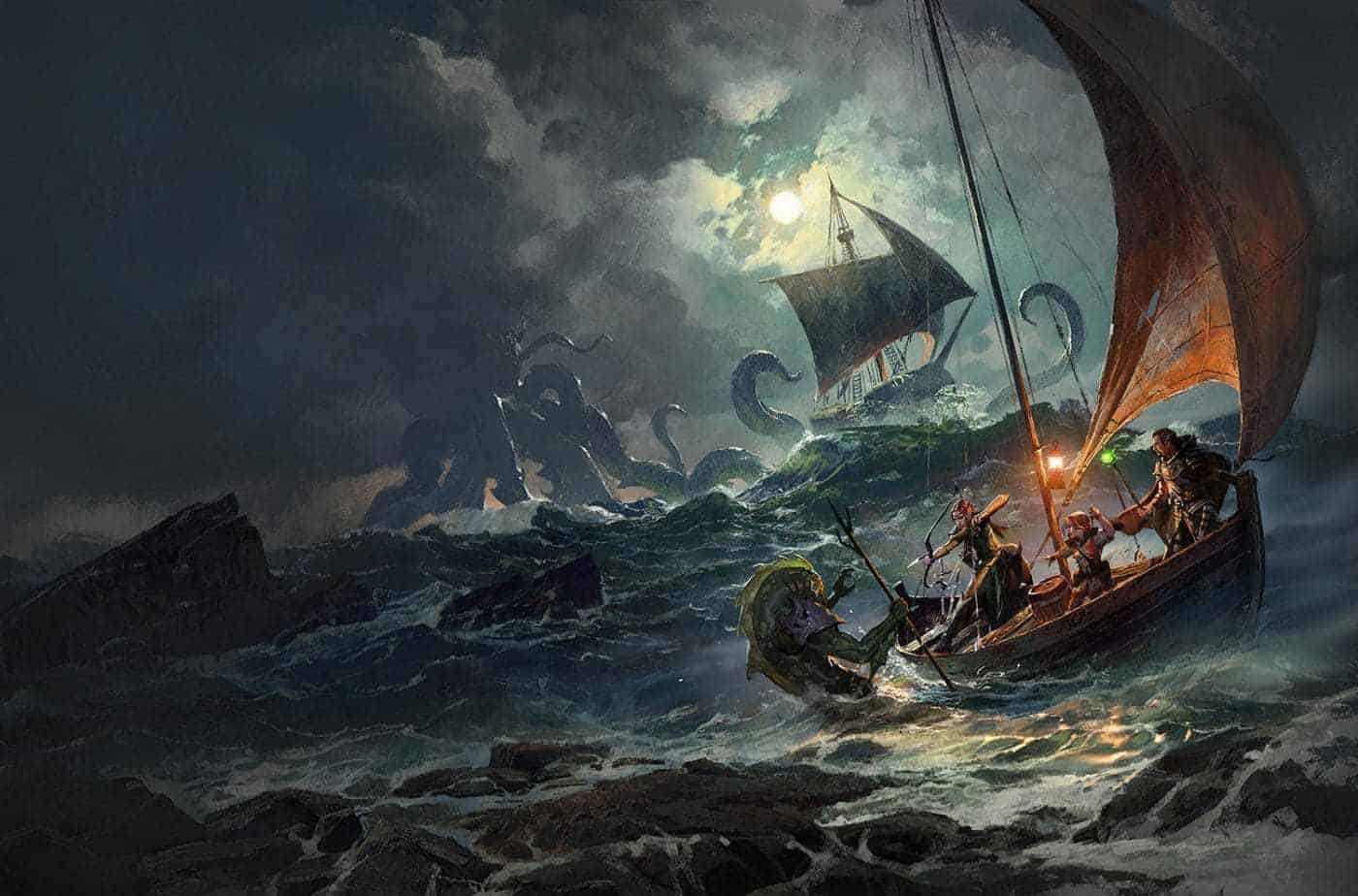 The Story: Four miles east of Saltmarsh, just inland of the old coast road, stands a haunted house. Until twenty years ago, it had been the residence of an aged alchemist of sinister reputation. Even then, locals avoided the house because of its owner’s mysterious activities. Now, two decades after the unexplained disappearance of its occupant, the house has taken on an even greater air of evil and mystery.

Dilapidated and long abandoned, the house presents an unwholesome appearance. Those hardy souls who have infrequently sought entry (pursuing rumors of a secret hoard of alchemical gold) all returned with naught save grim tales of decaying chambers presided over by monstrous perils. Indeed, such is the reputation of the house that the fields around it, though prime agricultural land, remain untended and rank with weeds.

Style of Play: Using a combination of narrative storytelling and improvisation, I strive to create a world in which players can feel connected to the events and effect change, while also maintaining a cohesive plot.

Preparation: Players can choose from one of the six premade character sheets and backstories the GM will provide, or they can create their own if they would like. Any character sheets made by the players need to be sent to the GM three days prior to the first game.

About the GM: Nick is a nonbinary visual artist and theater enthusiast who has been running D&D games for their friends for close to two years and has been a player for over three years. Nick believes that storytelling is a simple yet powerful tool to convey complex ideas to people from all walks of life and that tabletop roleplaying games provide us with a unique way to build communities. This is Nick's first game with Adventures in Cardboard and they are thrilled to see what will happen!