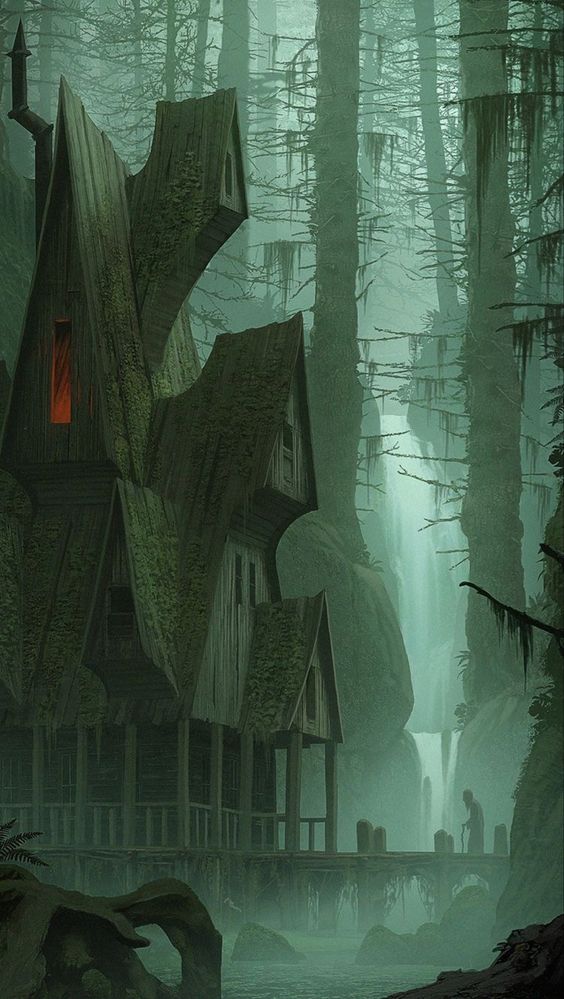 The Aergwyll is a high, vast and hilly forested plateau. At the center of the Aergwyll is a deeply forested peninsula that extends into a great mountain lake, surrounded on three sides by the tallest mountains in the Realm and guarded along the south by an expanse of unearthly precipitous drops into the Siddi Mountains below, and from which only lonely Mount Shehelemet reaches to the level of the Aergwyll plateau. Ysgarth Deep is a massive falls that drops nearly 4000' into the Icen River Gorge that eventually flows through the Toerc Amrhet. On the peninsula in the Lake of the Aergwyll is the University of Bryn Coddig, a place of Draechi learning where the Gwybdwyll also guard a secret pool.