Listen to the audio below to hear our story.

This document, found within a trunk hidden away deep in Sahn-Glieran territory, is the only known remaining copy of the Royal Wedding for Queen Yrsa's morganatic marriage.

Yrsa, the wolfbringer, Queen of the Sahn-Glier, under the union of the Hidzi Khode, by the grace of all the gods of the united realms of Dunor, Utlaga, Saxa, Bertina, Urmansul, and Deow, Ruler of the Commonwealth, defender of the faithful does declare her morganatic marriage to Thane Aethbir, third son of the elder brother of King Ishild of Ishelm, wielder of Caledbold, rightful ruler of the Kingdom of Beorfort. In witness whereof we have caused our great deal to be affixed to these documents as recognition of its rightful occurrence.

My name is Gorm Halfbeard. I had occasion to witness the marriage of Queen Yrsa of the Sahn-Glier and, the then Thane, now Prince Aethbir of Arko. The wedding was gorgeous. It seemed slightly rushed, but it had all of the grandior of any royal wedding. Ritual animal sacrifice, plenty of hearth fires, and, in accordance to the Prince's request, live cut flowers on many surfaces. I thought it was fantastic.

Many recountings of the wedding ceremony and reception night are filled with the wonder and glory of the wedding between the two nobles. Fresh cut flowers would be quite uncommon during the time as their collection and sustained time in water was not conducive to the usual uses: drying and dying.

Excerpt from a letter written by Princess Brynjar to an unknown recipient; never sent.

"The great hall was filled with so many people! I couldn't see the walls it was that many! Mother looked tired and happy. She told me to stand by her I think to help her stand up, but I don't know. The Thane kept on smiling and winking at me and he gave me a pretty flower for my cape."

Many were confused by Aethbir's decision to allow Brynjar to lead the traditional boat hunt especially with rumors of a dangerous band of orc-like-monsters roaming the realm. Plus, at 10, Brynjar would be the youngest recorded "ruler" to ever headed the charge. Aethbir stressed that Brynjar leading the hunt would be meaningful because many mages speculated that Queen Yrsa would not make it long enough to see another year's hunt. The Queen conceded only once Aethbir agreed to allow Brynjar use of his well-trained, well-tempered steed.

To learn how the joy of Queen Yrsa and her daughter Brynjar unravels, find a landmark that matches the description below:

Crossroads lead deep into the forest of purple and blue

Red tracks at your back.

Can you hear the call of the basilisk? 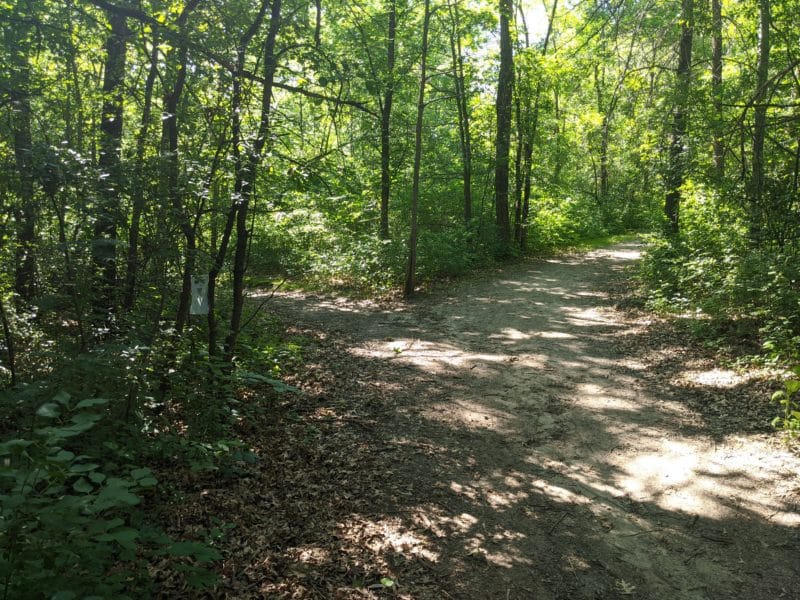 Once you have solved the riddle and figured out the location of the next part of the story, you can either scan the QR code there or click on the button below to access Part Four of Episode One.

The Dangers of the Hunt