My name is Lorcan Mag Uidhir, I am a history laureate at the Drakian College in deep histories.
Old Sahn-Glier tradition, those of which we know, recount a seasonal boar hunt led by local nobles or even the ruler themselves. The year of Queen Yrsa's morganatic marriage to Prince Aethbir, the queen was too sickly to lead the hunt. Documents and witness accounts explain that the Prince charged the young princess Brynjar with the task. The princess was intrigued and thoroughly excited for such an immense task. Immediately she and her court ladies went to work making a hunting banner and knapping a stone or bone dagger, tools that each ruler uses ceremonially throughout their reign. On the day of the Hunt, the young princess was placed at the helm of the hunting party on her step father's horse and her banner was affixed to the steed's hind quarters. This is where the accounts begin to differ. Many say that, at this point, the prince left, but some claim that he adjusted some of princess Brynjar's saddlebags, sliding something inside one. Either way, when the princess left, her mother never saw her again.

It's true; Prince Aethbir slipped a single heady smelling lily into princess Brynjar's saddlebags. This was an olfactory signal prepared in advance with his magehand. The orcs would attack the horse scented with the bloom, kidnapping and later killing its rider.

Surely our Huntress Princess is able to see past the deception? For the next part of our tale, find a landmark that matches the description below:

Follow tightly the Old Queen's Road.
Pace slowly through Saxa.
On your right a small break leads to a secret clearing. 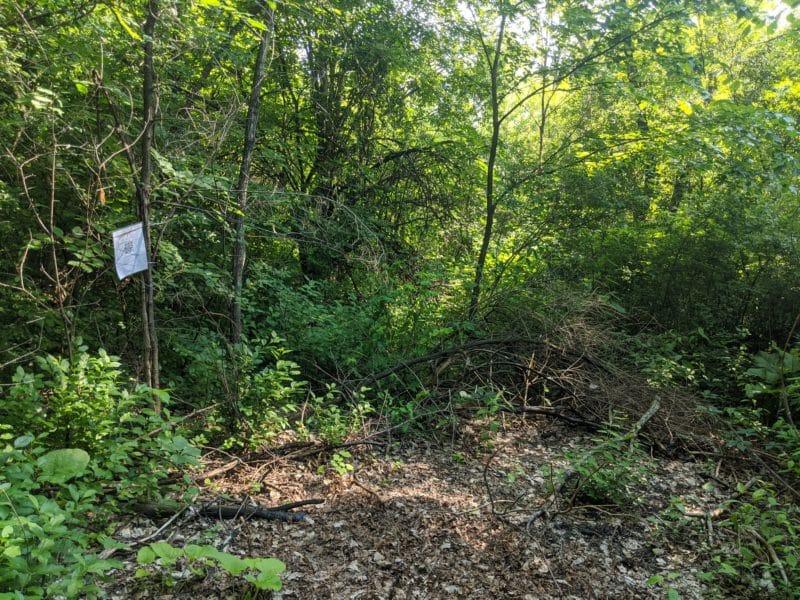 Once you have solved the riddle and figured out the location of the next part of the story, you can either scan the QR code there or click on the button below to access Part Five of Episode One.

What is to become of our Princess?