The Story: Welcome to Awesome World! In this land of rock candy mountains and talking animals you are a warrior princess sworn to protect the world with the power of your... gardening? In this lighthearted roleplaying game, each player will play a princess who draws magical power from their hobbies and interests. Will you defeat your enemies with the power of science fiction trivia? Or knitting?! Also all of the princesses have swords and talking pets. Also also they're all in a band together. (Note that "princess" in this game can refer to a magical, skilled person of any gender; Awesome World contains male and non-binary princesses.)

Style of Play: The Excellents is a G-rated roleplaying game meant to mimic classic cartoons about magical princesses who save the world with the power of friendship... though the giant swords certainly help. The game's rules are very simple, and each player only ever rolls a single die. Each play session will bring a new adventure, as the players work together to save Awesome World from eeeeevil.

Preparation: No significant preparation is necessary. Players will create characters and learn to play at the start of the first play session.

About the GM: Kieran (known at camp as "Cap'n Bob") is a Game Design student with over a decade of GM experience and a love of working with younger players. In his previous games of The Excellents, he has game mastered for Frog Princess, 80s Music Princess, and Bad Rom-Com Princess, among others. 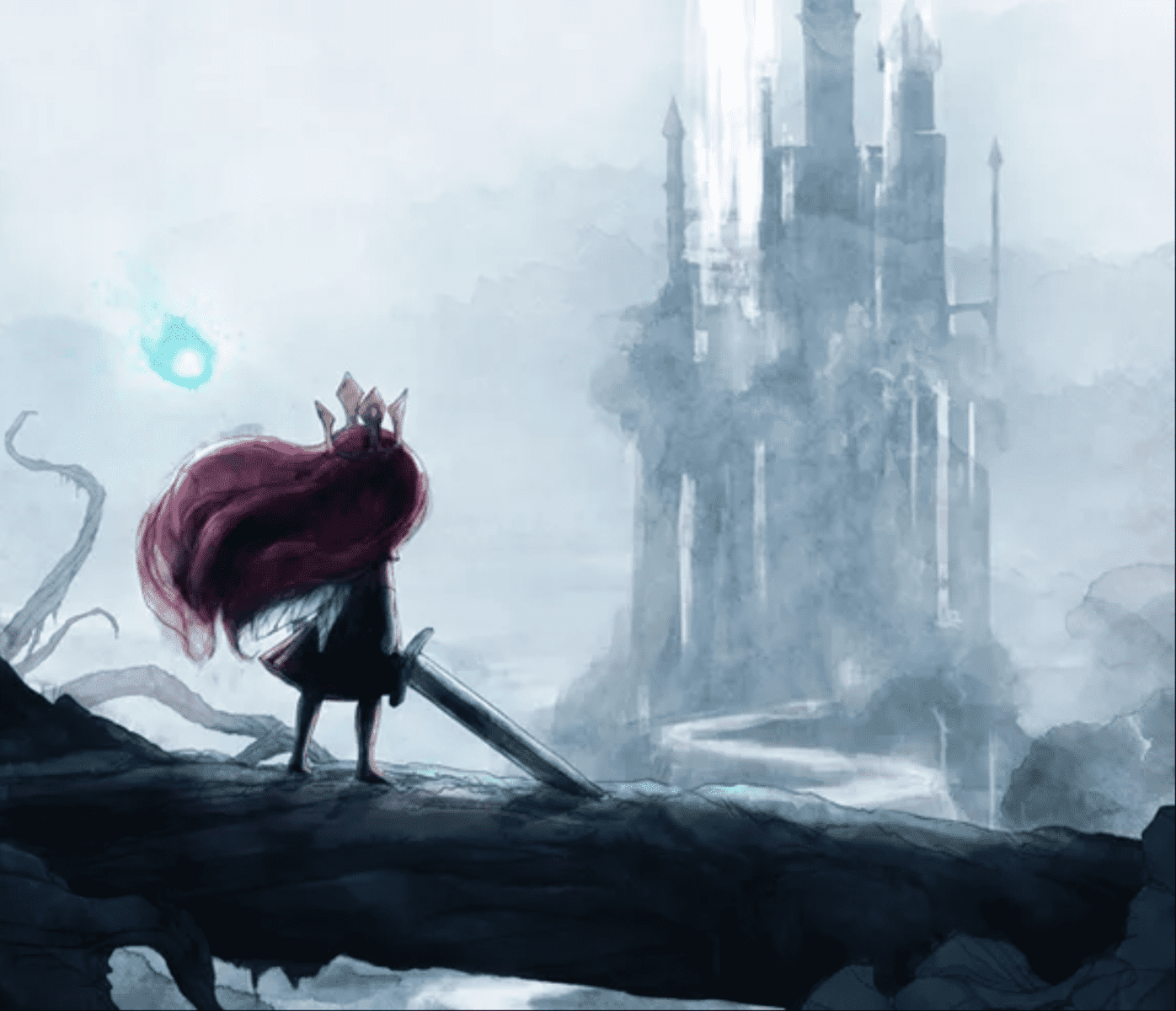