The Story: The town of Laricina resides between the murky bogs and dark coniferous forests that dominate
the landscape of the northern territory of Ulfraeyon. This longstanding settlement was first sung into existence by druids of the firbolg, elves, and orcs in eons past, when primordial wild-magic still flowed across the lands like raging rivers do after the vernal melting. Laricina is ever changing and its rich ancient flora continue to grow and develop under the loving care provided by the druids and clerics that make up the holy guild of arborists who are dedicated to keeping this ancient town alive.

But now Laricina finds itself at an impass. The world of Aera is transitioning out of an era of wild magic and into an age of arcane industry. Laricina is faced with the difficult decision of either sticking to its past traditions or modernizing with the rest of Aera. Adding to the town's stress and growing political tensions, scouts and rangers have returned to Laricina from their outposts with grave news. A fast-spreading blight has started to corrupt acres upon acres of land, threatening to kill off the town's food supply and the unique flora of the region. Adding to the dread this news brings, this blight has also been reported of being capable of jumping from plants to animals, corrupting and mutating both in the process.

As the blight begins to move into the forests about the town, haunting wails of corrupted wildlife ring out from the dark shadows of the surrounding wilderness.

The future of this ancient town lies in your hands.

Style of Play: The games that I host draw heavily upon my love of horror, sci-fi, and fantasy. Expect a game of intense investigation and high stakes roleplay encounters, with key moments of deadly horrific combat sprinkled throughout.

Preparation: Players should come to the table with either a character built using DND 5e rules found in the players handbook or with one of the pre-made characters I will send out. Character options from expansions such as Xanathar’s Guide to Everything and Volo’s Guide to monsters are open to use. 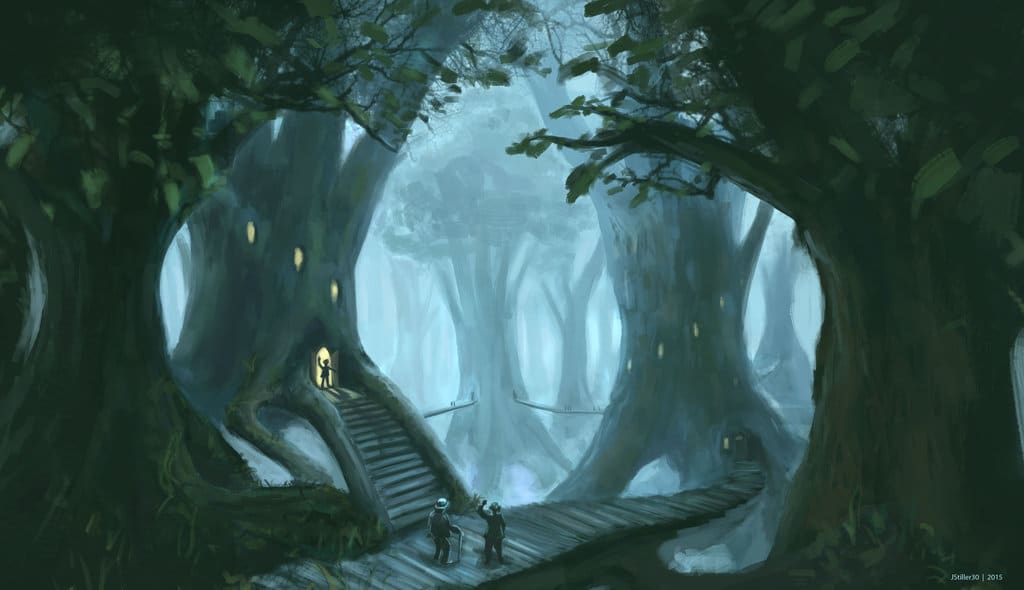 D&D5E with some house rules

About the GM: Elizabeth Hickman Pine has been a house and games counselor for the Band of Mountains. She is an artist, educator and game master with a love for fantasy and birds.