The Story The village of Palma Flora is known for its vibrant green foliage, its competitive shark-hunting tournaments, and a sweet cocktail that shares the village’s name. Lurking in the Sharkfeather Abyss, an ocean trench just west of the village, is a small clan of some dozen sahuagin that has grown weary of the shark hunters of Palma Flora. Year after year, the sea devils have attacked the shark hunters in an effort to spoil the tournaments, but their small numbers have seen them consistently defeated by the hunters and the village’s hired mercenaries. However, things have recently changed.

When a young sahuagin named Selachai lost her parents in a raid against the shark hunters during last year’s tournament, her distraught prayers for vengeance touched the fathomless consciousness of Uk’otoa, an ancient leviathan trapped beneath the ocean. Selachai beseeched her new patron for the power to destroy the shark hunters and all who exploit the sea. She received that power in the form of a magic scepter tipped with a crystalline amber eye. Transformed by the scepter into a conduit for Uk’otoa’s might, Selachai now leads the Sharkfeather clan on a path of dark retribution, and it’s up to the adventurers to stop it.

Style of Play Using a combination of narrative storytelling and improvisation, I strive to create a world in which players can feel connected to the events and effect change, while also maintaining a cohesive plot. The game will include fantasy violence and mild spookiness. 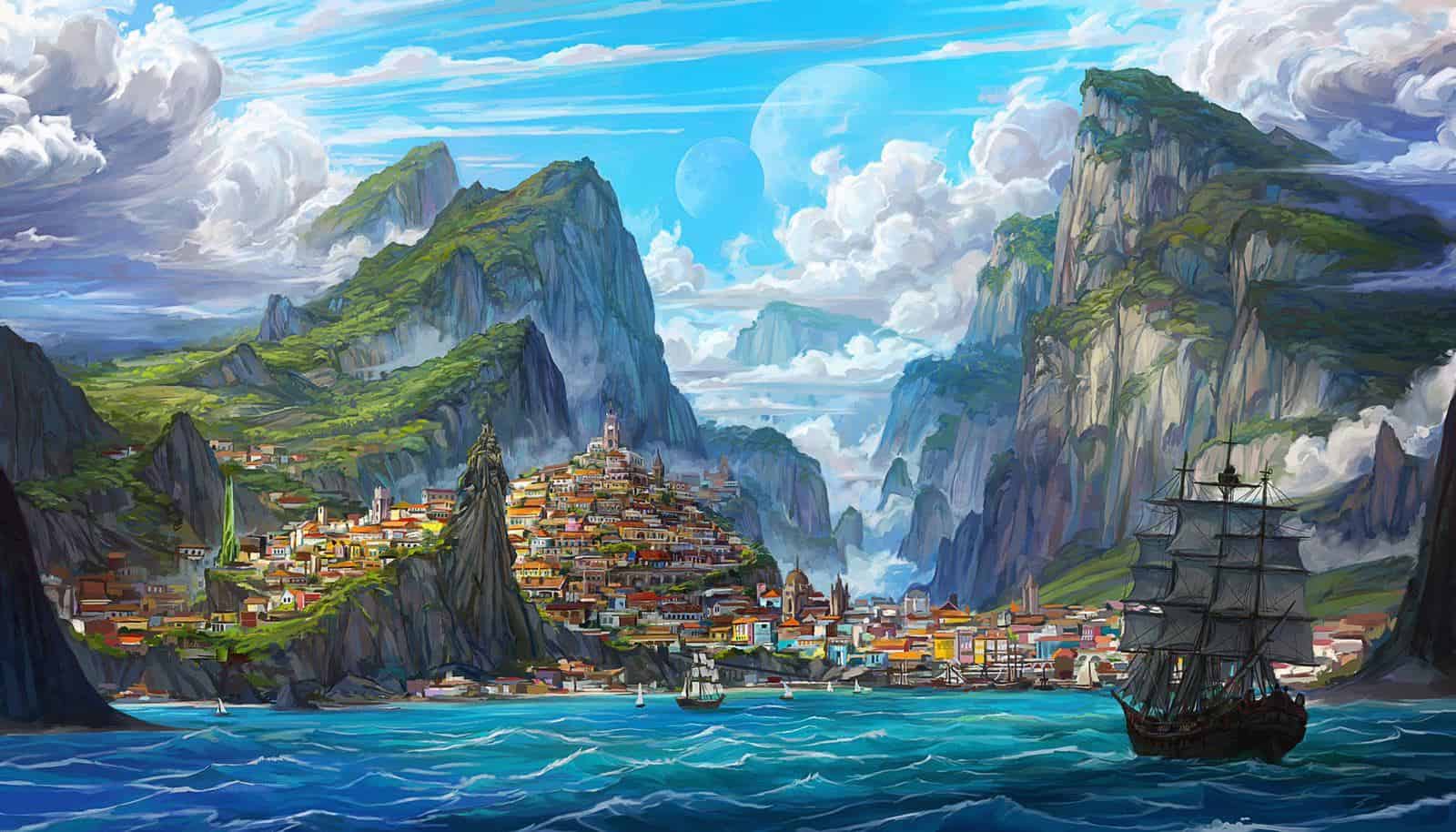 Preparation We will be playing as Level 1 Characters. Players can choose from one of the six premade character sheets that the GM will provide, or they can create their own if they would like. If you are making a custom character, feel free to use any D&D books you have access to. Any character sheets made by the players need to be sent to the GM three days prior to the first game.

About the GM Nick is a nonbinary visual artist and theater enthusiast who has been running D&D games for their friends for close to two years and has been a player for over three years. Nick believes that storytelling is a simple yet powerful tool to convey complex ideas to people from all walks of life and that tabletop roleplaying games provide us with a unique way to build communities and collaboratively stretch imagination to the limit.