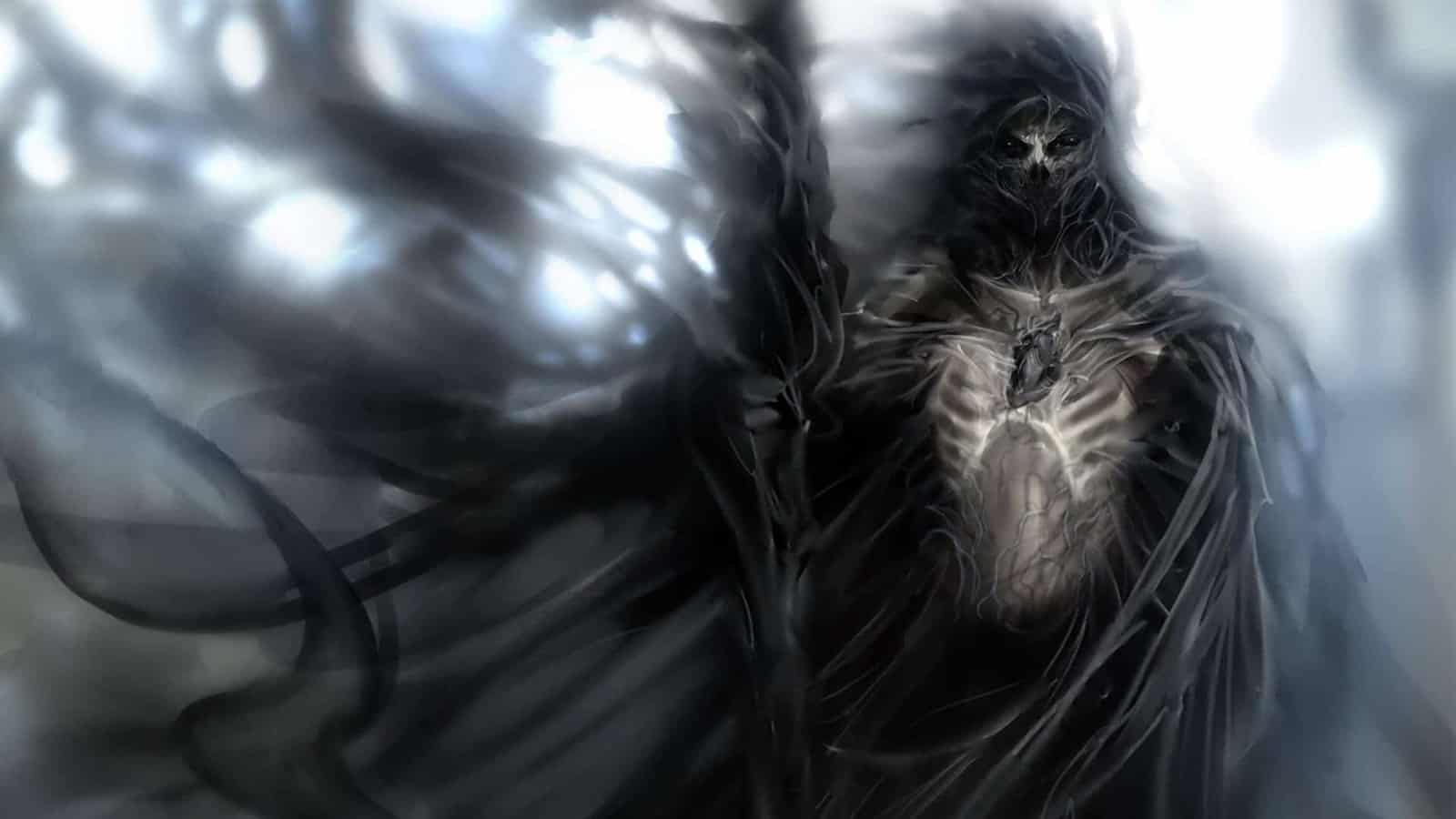 The Story: A long time ago, the great Sorrow Colossus was defeated at the Mountain of Shehelemet by a group of legendary warriors. Since then, there has been war, but no upheaval so great as the Fall of Shehelemet to the Sorrow. But now, another Darkening has gripped the land. Famine, war, sickness, and strife have fallen over the Realm. The Magi of Draech have discovered that a Sorrow--a new one, and even more cruel--has awakened in the Realm. Our heroes of legend are once again called by Destiny to save the Realm from falling into madness.

Style of Play: Highly theatrical and tailored to group interests. Includes fantasy violence, some spookiness, lots of magic and very high fantasy. The game will veer dramatic or humorous depending on the kids.

Preparation: Participants will need to either choose a premade character sheet from options that I will send out, or build their own if they know how. They must have a complete character sheet by the first session!

About the GM: Rachel (AKA Alfie the Elf Adventurer) loves to put her passions for fantasy, theatre, and the outdoors into action at Adventures in Cardboard. In addition to being an all-around nerd, she is an actor, professional artist, published author, and art educator at Kidcreate Art Studio. She lives with her husband, Logan, and loves playing Dungeons and Dragons in her free time. Rachel is excited to bring her expertise to the table and geek out with you as your Dungeon Master!