The Story: A science-fiction / horror game, set in space. The game takes place in an alternate version of the future, inspired by sci-fi films of the ‘80s. You are the crew of an Intergalactic Space Freighter known as The Colossus. On a routine mission to deliver vital equipment and supplies to a faraway colony on the edge of explored space, you (the ship’s crew) have been awoken early from their hyper-sleep (hundreds of lightyears from your destination) because of widespread power failures throughout the ship. Your ship’s A.I. is able to communicate one last message to you before it powers down: An unknown entity has found its way onto the ship. The little information you have is this: this organism is powerful, stealthy, and incredibly dangerous.

It is up to you, the crew, to navigate the ship and restore power to the various systems, all while evading the creature that stalks you — it hides in corridors, moves through utility ducts, and seemingly wants nothing more than to destroy all other living things aboard the ship (aka YOU). Though you are not soldiers, you all have valuable skills and abilities which will help you survive in this deadly game of cat-and-mouse. You’ll find power-ups, weapons, and equipment that will aid you in your task. Can you survive long enough to restore the ship’s systems, and even rid yourselves of this extraterrestrial threat?

Style of Play: Custom rules of my own design, inspired by the many different roleplaying games and board games I’ve played over the years — especially the Betrayal board games (Betrayal at the House on the Hill, and Betrayal at Baldur’s Gate). Also heavily inspired by Ridley Scott’s seminal 80s science-fiction horror masterpiece: “Alien.” The rules are easy-to-learn and make gameplay exciting and fast-paced! Choose from a cast of unique characters to play as, each with their own specific stats, equipment, and abilities. Roleplay, solve puzzles, navigate danger, and engage in a sci-fi thrill ride like nothing else you’ve experienced! 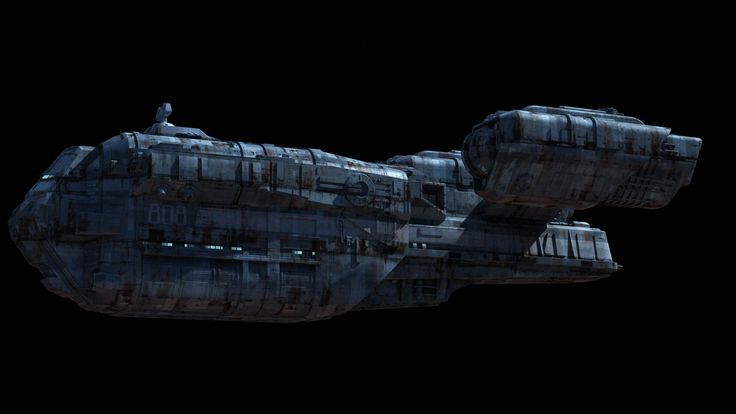 Player Preparation: A MICROPHONE IS REQUIRED. We will be using voice chat to communicate, and it is crucial that we can all hear each other. Headphones are encouraged, because they help cut down on feedback and echoing. We will spend the first 30-60 minutes of the first session learning how to play and choosing characters. You may receive some background information before the first session. You’ll be choosing from a series of pre-made characters during our first session, each with their own strengths and weaknesses. You will all need to register a free account on roll20.net, if you don’t already have one. Everyone will recieve an invitation link to the game in their email on the first day, before we play.

About the GM Marc Berg is a seasoned Game Master with over a decade of experience running tabletop games such as Pathfinder and D&D. He likes to run games with a focus on roleplaying and exploration; rewarding cooperation, creativity, and curiosity. 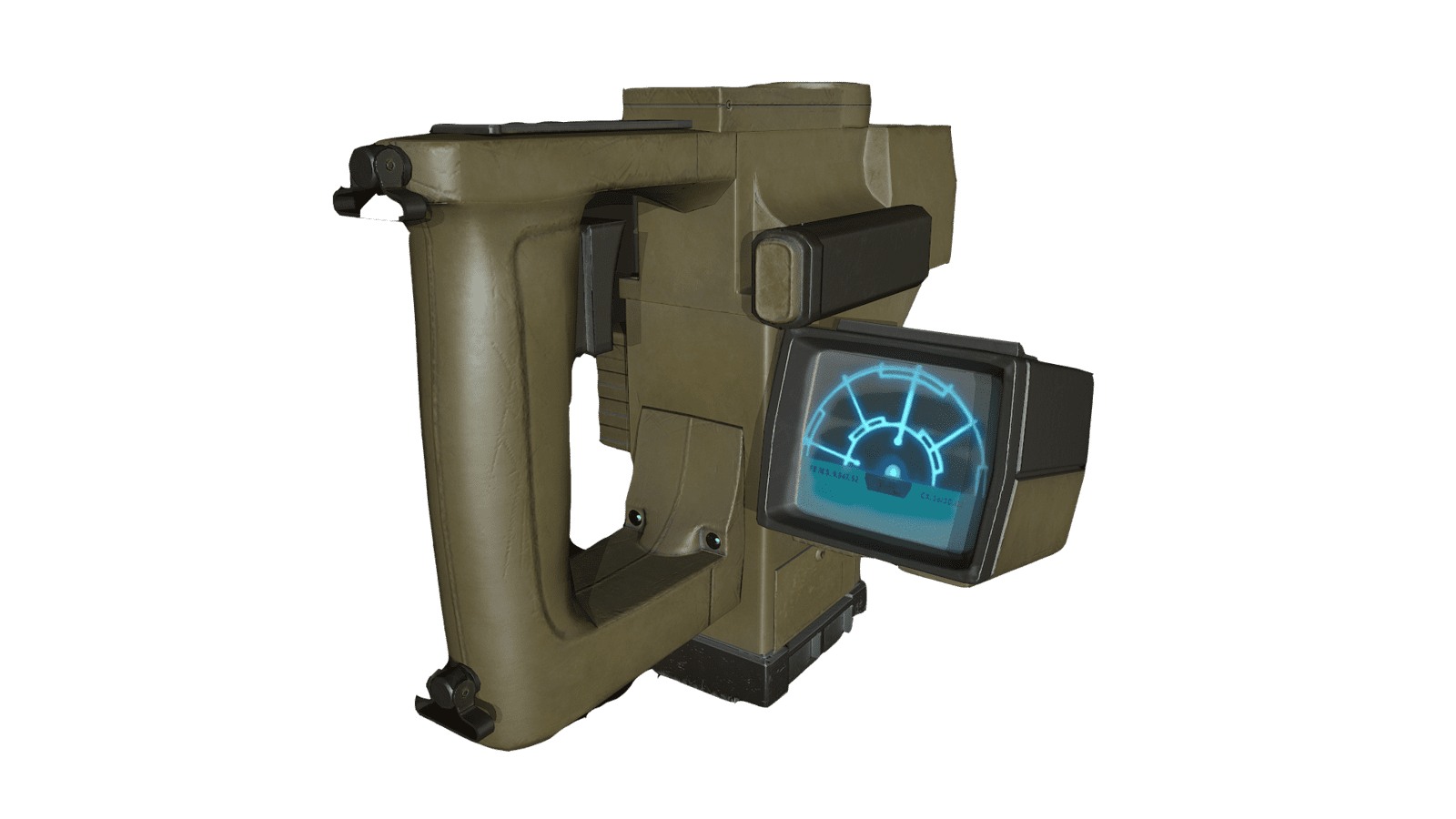