The Story: Set in a medieval fantasy world, in the realm of Nothramora. For many decades, the realm was peaceful and prosperous under the rule of King Mizarg. However, in a mysterious turn of fate, the King has gone mad and plagued the land with a horrible curse - crops and livestock have all died, the sky has gone dark, and ghastly monsters now roam freely to terrorize the poor people of Nothramora.

You will play as a group of brave adventurers who have all taken up the call to stop the curse and save Nothramora from certain destruction. You must infiltrate Mad King Mizarg’s fortress, reach the top of his tower, and put a stop to this evil curse once and for all. You do not know for certain what horrors await you, but you know that the very fate of the realm is at stake! Expect terrible monsters, dastardly traps, and much more to stand in your way as you fight your way to Mad King Mizarg. End the curse and save your home! Nothramora depends on you!

Style of Play: Custom rules of my own design, inspired by the many different roleplaying games and board games I’ve played over the years (especially D&D / Pathfinder). The rules are easy-to-learn and make gameplay exciting and fast-paced! Choose from a cast of unique characters to play as, each with their own specific stats, equipment, and abilities. Roleplay, solve puzzles, discover secrets, find treasure, navigate danger, and engage in thrilling combat against monsters and more!

About the GM: Marc Berg is a seasoned Game Master with over a decade of experience running tabletop games such as Pathfinder and D&D. He likes to run games with an equal focus on roleplaying, combat, and exploration; rewarding cooperation, creativity, and curiosity. 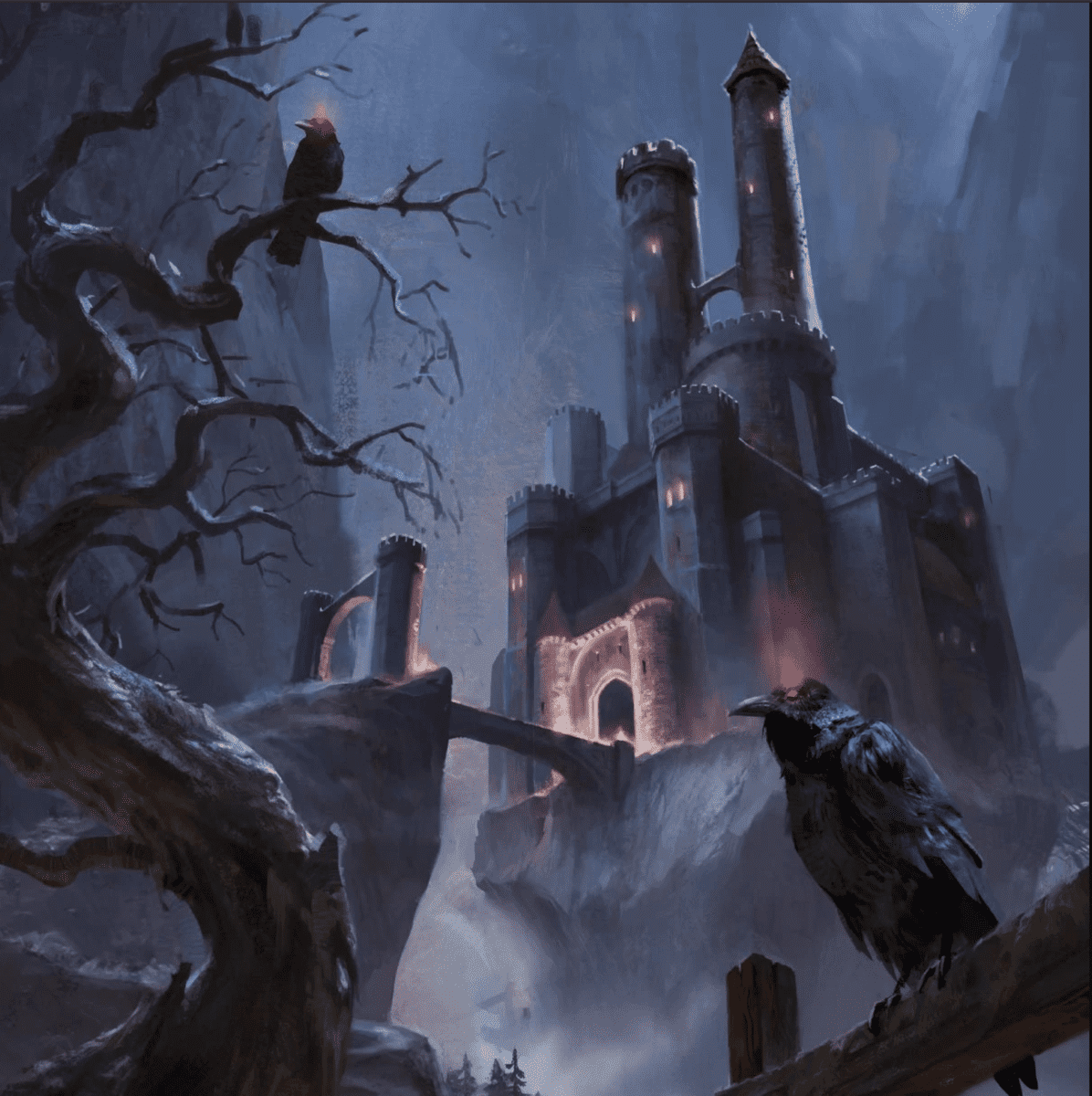 Player Preparation: A MICROPHONE IS REQUIRED. We will be using voice chat to communicate, and it is crucial that we can all hear each other. Headphones are encouraged, because they help cut down on feedback and echoing. We will spend the first 30-60 minutes of the first session learning how to play and choosing characters. You will receive some background information before the first session, but don’t do get ahead of yourself — all final decisions about our characters will be made on the first day. You’ll be choosing from a series of pre-made characters, each with their own strengths and weaknesses. You will all need to register a free account on roll20.net, if you don’t already have one. Everyone will receive an invitation link to the game in their email on the first day, before we play.