The Story: The cloud-shrouded waters of the great lake Mistmere support a thriving community of life on their shores. It is the vital first leg of the water-road between the great dwarven city of Jovin and the Unbound Kingdoms to the north, bringing travellers and prosperity to the lively fishing towns which populate the coast. Life is good here, and has been for generations.

Recently, without warning, the friendly lake has turned a violent hand against its people. For days now the lakeside towns have been bombarded by massive waves, furious storms, and even fits of fierce boiling from the lake. Some claim to hear a terrible wailing over the roar of Mistmere’s rage. Life has halted and the people panic as the assaults from the lake grow deadlier and desperate prayers go unanswered. Now some of the bravest among the lake-dwellers are setting out from the town of Quay to discover the source of these deadly disturbances and hopefully bring them to an end, for everyone’s sake.

Style of Play: This is an adventure oriented toward exploration and mystery-solving in hostile environments with plenty of opportunities for combat. Many paths lie before the adventurers, limited only by their cleverness and courage. The world is immersive with plenty of room for players to contribute to building it. 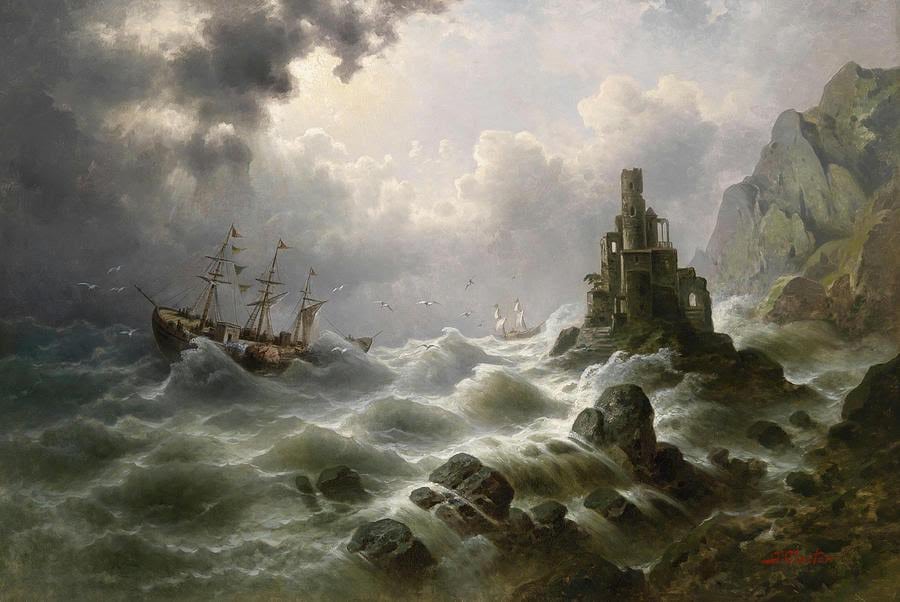 D&D5E with some streamlining

Preparation: The players will choose from a list of characters that I will provide or talk with me about their own character ideas.

About the GM: Ben is an archaeologist who enjoys the outdoors and adventuring games of all kinds. He loves ancient languages and epic literature as well as modern science fiction and fantasy stories.