In the Shadow of Mountains

Let me tell you the story of a land beyond the Realm, a land you and I have yet to visit but whose stories have defined our own.

In the shadow of mountains, something glimmers. Along the banks of a stream, a cardboard dagger lays lost; its owner having discarded it during an epic death. Now the dagger waits for another summer, another week of camp, to be reclaimed and wielded yet again in a race to capture the flag.

The river twists and turns, moving away from the dagger as it continues its journey down from the mountains and into the valley.

At the edge of the valley lies a resting giant. Lying on its back and with its nosing protruding high into the air, the Sleeping Giant is a comforting site to residents of the valley. It fell asleep long ago and has since slumbered as the ages have passed with little concern for the affairs of those who live around it.

In that time, the valley has seen conflict; some brought by humans, some by mystical beast, some by both human and beast. The greatest of all mystical beasts, dragons, fill the air with their smoke. They return each summer to remind the inhabitants of the land that fire destroys ... and yet fire also brings new life. Can the same be true of the endless conflict the Clans find themselves locked in? What would happen if one Clan came to rule them all?

These Clans, are they so different from our Houses? Could it be that our origins lie in the conflict of these six Clans?

Of the six houses, Arko and Sahn-Glier hold roots in the land of Middengard, where dragons smoke the air, a giant lies sleeping, and a cardboard sword waits for its owner below a mountain.

...oh. Did you think this story was set in Minnesota? No, no, no. My friend, this story happens in Montana. 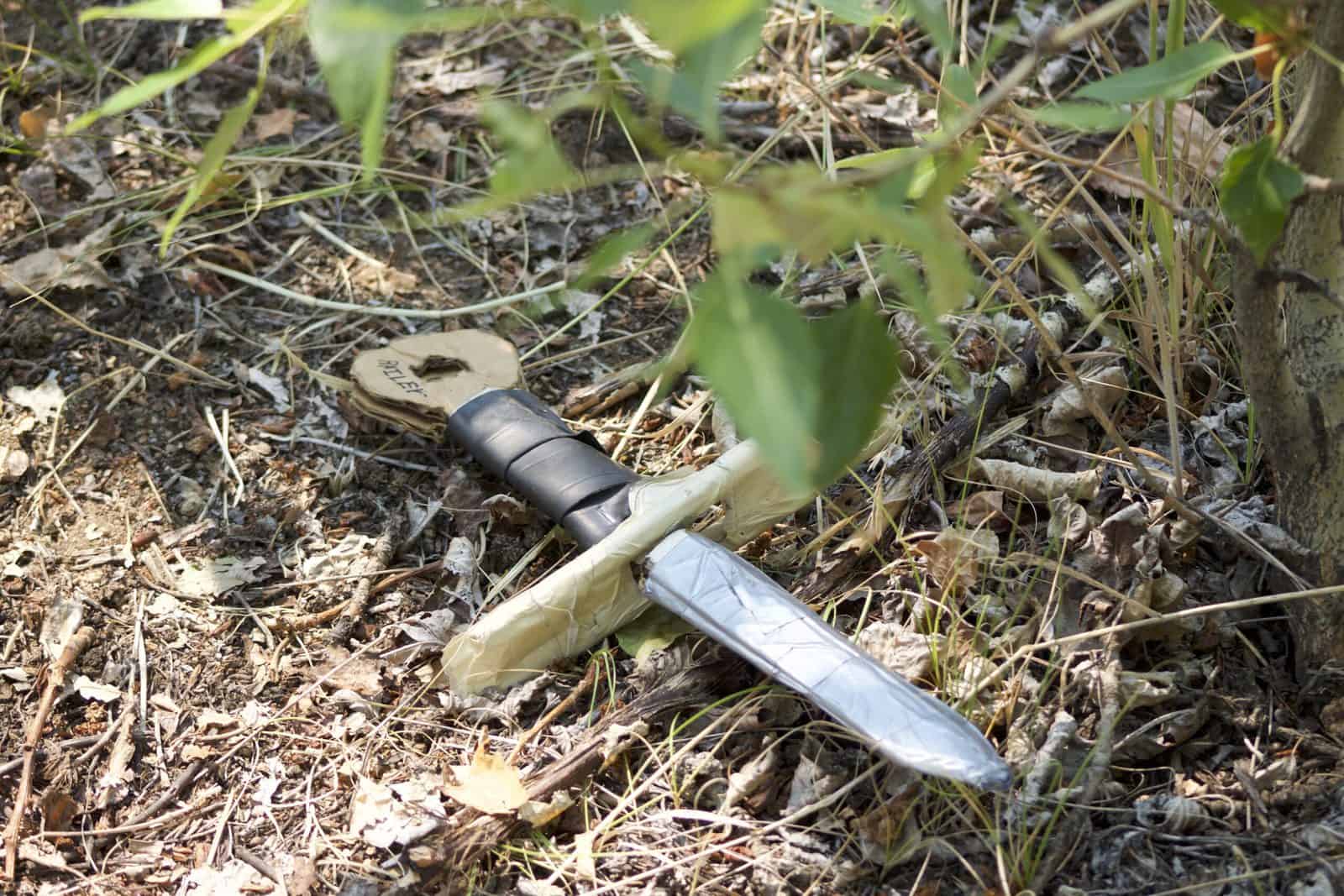 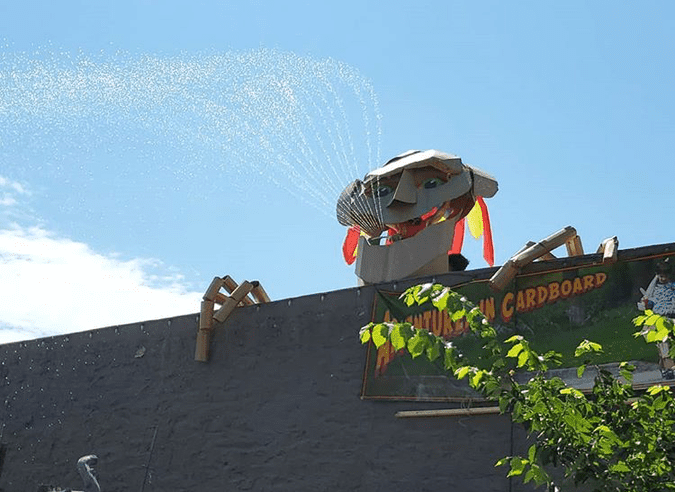