The Story: You are all captives aboard a mighty prison ship, the Dark Star, that is sailing across the Mirrored Sea, to take you to be imprisoned in the Salt Mines of Gavruth. Some of you are innocent of the crimes you’ve been accused, others not, but nevertheless you have all been accused of treason against the Great & Terrible King Lurius, who rules the land with an iron fist. The six of you are all held in the same cell below deck, chained up, and without any of your weapons or belongings. There is a seventh prisoner in your cell, a small goblin named Vorgl, who has a plan to escape. He warns that you must try to break free before the ship reaches its destination, because once you arrive at the Salt Mines of Gavruth, all hope of escape will be lost. He says the Dark Star will be passing by the Wild Continent of Abazon, a strange and dangerous land on the edge of King Lurius’s domain. Vorgl proposes you all escape your cell, steal a rowboat, escape the ship, and journey across Abazon to find the Invisible Tower, where the powerful wizard Ozmoth resides. Legend says that he has a powerful portal that can send you all back in time, so that you may return home and avoid being captured in the first place. As escaped prisoners, King Lurius’s guards will be searching for you, so you must all be cautious and careful to avoid recapture as you embark on your quest for freedom!

Style of Play: A heavy emphasis on story-telling and roleplaying, along with thrilling turn-based combat. In a world of magic and monsters, you will gain new powers, abilities, and equipment throughout your adventure. Plenty of fantastical imagery and battle-maps will be provided to help spark your imaginations as play.

Player Preparation: A MICROPHONE IS REQUIRED TO PLAY. Players will choose between a selection of pre-made characters, which I will send out in an email, along with a few other preparations you’ll need to take care of before we play. I will also be sending out a few SHORT INFORMATIONAL VIDEOS which will teach players the basics on how to play D&D 5th Edition. ***Please make sure you watch these videos before we play, so we do not have to spend valuable game time going over the basic rules.*** (This is especially important if you’ve never played D&D before.) Don’t worry, I will be helping you all throughout the game as we play. 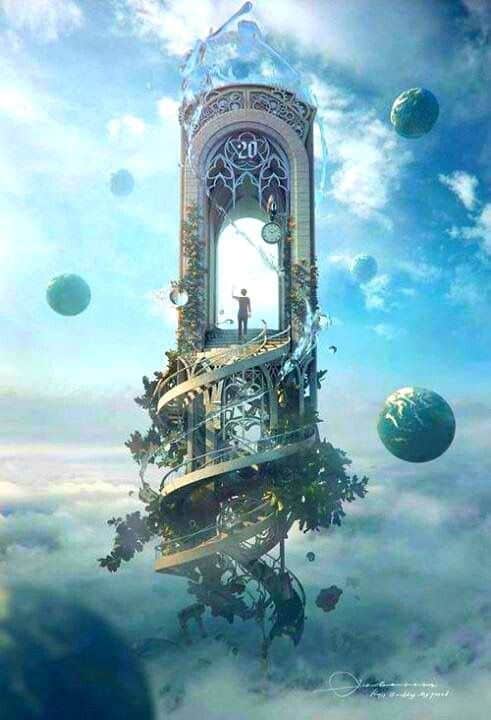 About the GM: Marc Berg is a seasoned Game Master with over a decade of experience running tabletop games such as Pathfinder and D&D. He likes to run games that reward cooperation, creativity, and curiosity.