The Story: Long ago the gods of this world fought and tried to destroy one who it was foretold would bring an the end to their creation, but in their fighting the world was remade. Now in an even less than less-than-perfect world you are part of a group of second year cadets of The Emerald City Guild sent on a mission to find the best warriors of the guild who have gone missing: "The Emerald Three." What befell them?

There have been rumors that the old gods have sent back to the world spheres of energy and existence that spell trouble, wondrous power and possible death to any who find them. Will you?

Style of Play: Theatrical, fun, exciting, for all levels of players.

About the GM: Nicole is a theatre artist, musician and teacher who's been playing Dungeons and Dragons and a multitude of imaginative role playing games since she can remember. She has been a beloved counselor in the Blue Band for many years! 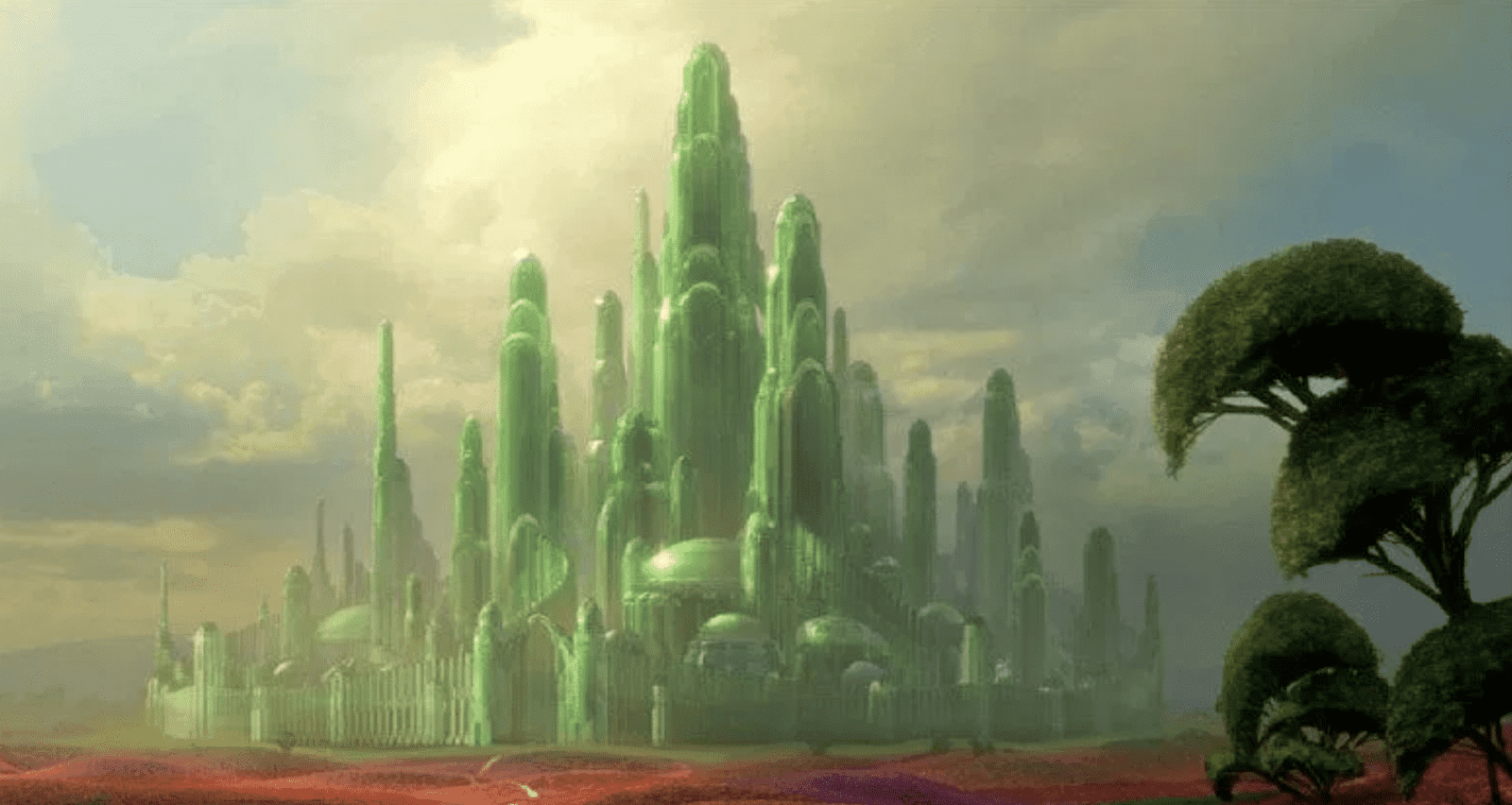 Hosted on zoom and rool20