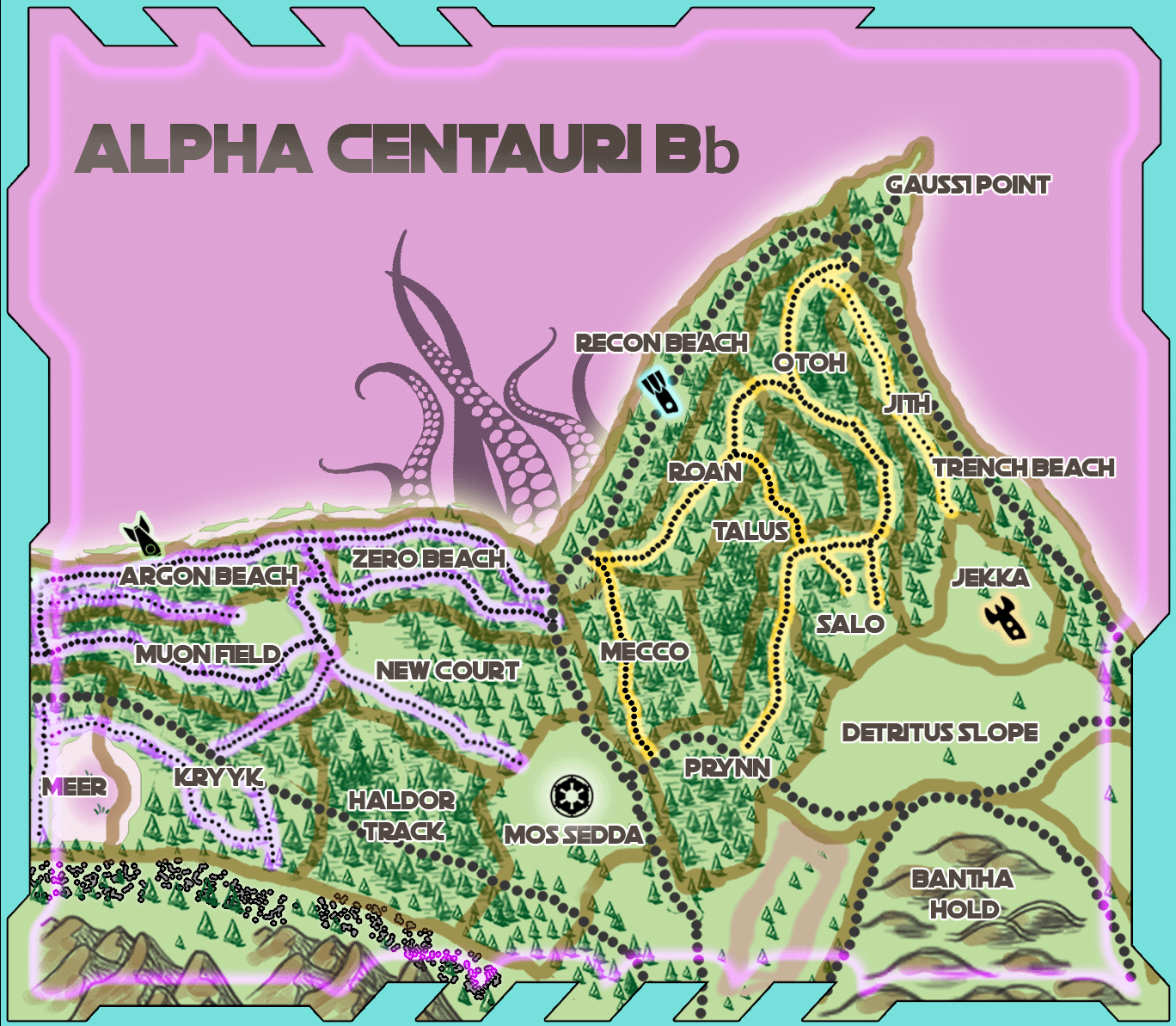 Whether you prefer playing live-action games in the field or making things in the studio, Adventures in Cardboard® hosts workshops that demand the use of legs and feet as much as hands and head, where artist-instructors seek to unleash a zeal for creative role-playing, and where wonder is the preferred path to igniting a passion for design, construction and playful exploration of the world.

Make sure you're signing up for the right activity! 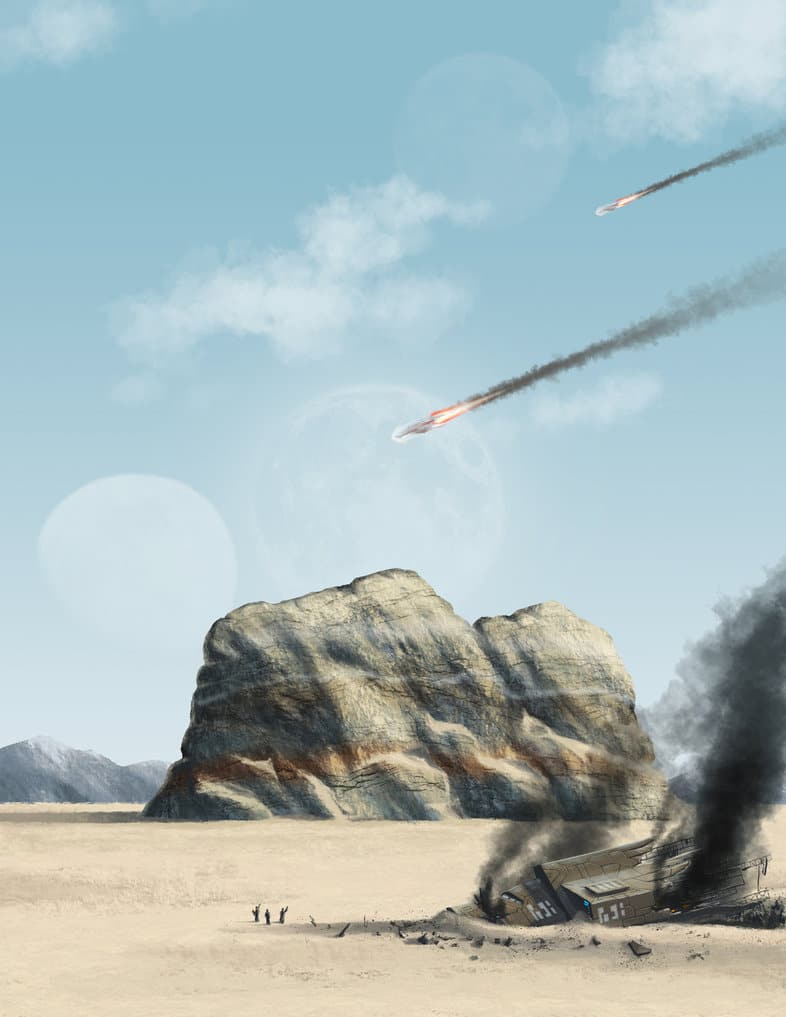 Play as one of several star-faring civilizations rebelling against intergalactic despotism. New sci-fi rules, melee weapons and Nerf guns are included in a multi-episodic adventure at West Bush Lake Park.

The Alpha Centauri system had long been a hotbed of resistance against imperial designs. The resistance however had been far from unified. Several unaffiliated revolutionary organizations spanning multiple worlds in this triple star system had been deadlocked in conflict for years before agents of Empire managed to provoke outright hostilities between them; a plan in which the Empire could insert itself to eradicate rebel leaders while pretending to be a peacemaker in the system.

In the midst of a triple dogfight between Coruscantians, Kra’ali and Plorosite forces, an Imperial Dreadnaught forced emergency landings by all three frigate-class rebel ships on the world of X’Xit (aka Centauri Bb.) Prepared to finish the extermination of rebel leaders, Vice Admiral Vanir of the Imperial Fleet, in secret, dispatched a Pacification Squad to the world to ensure there would be no survivors.

In our last episode, only a small section of Plorosite forces had managed to escape annihilation with the help of their new Kra'ali allies, allies who were left with Coruscantians stranded on X'Xit at the mercy of an Imperial Pacification Squad.

The escape of Plorosite forces, however, exposed The Empire's subterfuge and succeeded in uniting rebel forces in the Alpha Centauri system. The Empire doubled-down on X'Xit installing a fortress-weapon capable of wiping out distant cities on multiple worlds in the Centauri system.

Now the Plorosite have returned in force to see what Kra'ali or Coruscantian allies might be left alive with the objective of locating, infiltrating and disabling the Imperial fortress-weapon and, if possible, driving out the entire Imperial military presence on Centaur Bb.

Play on one of four teams: