This is the tale of the Mad Tyrant and her rise to power. Throughout this story, you will hear the words of those who witnessed it and knowledge from the mouth of Realmic experts. We start our tale in what is now Arkan territory, however, imagine a time before the establishment of all the houses of the Realm. In fact, this story takes place before the strong house of Hakkarl was known to have touched our shores.

I can remember it like it was yesterday. My two brothers and I were playing along the marsh trail, just exploring... Our family lived in a small Hamlet on the far side of Bear Hill and when the chores at the tavern were done for the morning, they would let us play before the supper rush. That day specifically we were pretending to be explorers finding the fae and elven. It was like a game of hide and seek we invented. It was my turn to find everyone and I was having a tough time at it. Honestly, at that point, I think I was basically lost because I came upon a part of the swamp I had never laid eyes on before. There were two figures chanting in the wood near the edge of the murky, algae laden water. Two people I had never seen before..  definitely not my brothers. I tried to get as close as I could, but when I was about 15 feet away, I stepped on a twig and it made probably the loudest snap I had ever heard and will ever hear. They turned, but quickly went back to their incantation. Suddenly, there was a flash of light and an orb of green essence plunged into the brackish waters. A quiet rumbling. An unnerving him. And the waters began to move and hiss. Five humanoid forms erupted from the swamp covered in slime and decay..  the smell. Sometimes I wake up with stuck in my nose as my wife shakes me from my nightmares... It was a combination of death and the electric bite of magic, but something sweet underlying it all. Like lilies at a funeral. They were orcs, but not like the orcs I had seen in the past. These were violent without thought and blind to their own ineptitude. They fumbled around like infants, but when the figures gave them weapons, they instantly knew how to wield them. At that point, I ran. I ran like a creature fighting for its last breath.

A vicious group of orcs began terrorizing the lands surrounding the houses of Arko and the Sahn-Glier as well as the battlefields of the elder Haarti. These orcs were unlike those seen before... They left a trail of destruction and ruin wherever they were and disappeared as quickly as they came... Refugees and newly impoverished folx travelled far to seek the guidance of their leaders, but often nothing came of their requests. How could  the group of mysterious orcs be punished let alone caught?

Let us now turn our focus to the ruler of the recently Sahn-Glier, a strong and courageous woman called Queen Yrsa the wolfbringer.

To learn more of our brave queen and her future woes, find a landmark that matches the description below:

Safe under her eaves
High on the hill,
Take a moment's respite. 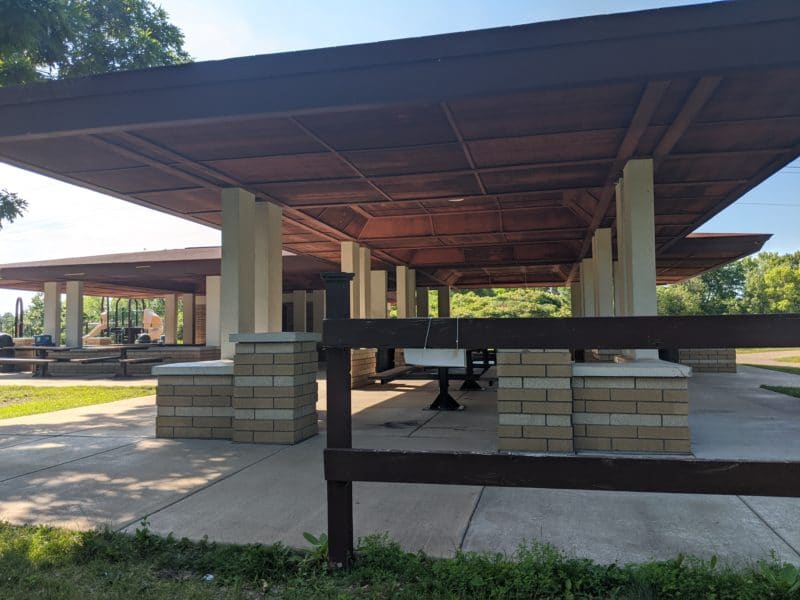 Once you have solved the riddle and figured out the location of the next part of the story, you can either scan the QR code there or click on the button below to access Part Two of Episode One.

The Joy of our Queen