The Paladins of A’quilah are the noble remnants of an ancient civilization that ruled over a vast empire encompassing The Realm and lands far beyond. Overexpansion, endless war, and economic collapse were all factors in the downfall of the Iztani Empire many ages ago.

The current band of paladins that comprise A’quilah seeks to reestablish the wisdom and glory of their earliest progenitors before the creation of the empire that brought ruin on their people. The ranks of the Paladins have dwindled smaller than any other House in The Realm, though their skill in mounted combat remains unparalleled.

Viewed by the common folk as torch-bearers of some ancient and forgotten authority, silver riders on the roam, A’quilans are often called upon to settle blood-feuds or disputes with abusive overlords. Many Paladins speculate that this is their destiny, their atonement for the destruction their Iztani ancestors wrought so far and wide. It may be what their eord-sigil demands of them. And as the House of A’quilah has obliged playing this role of impartial authority, many now truly believe that the Paladins possess an ancient authority that casts them as the rightful protectors of the common women and men of the Realm.

In spite of this robin-hood-like role, (or perhaps because of it), more than a few of the high-born and powerful families of Hart are bent on exterminating the last of the Paladins.

A’quilah’s eord-sigil is azure an eagle displayed or in full over a chevron sable.

Virtues most esteemed by the House of A’quilah are wisdom, resourcefulness and vigilance. 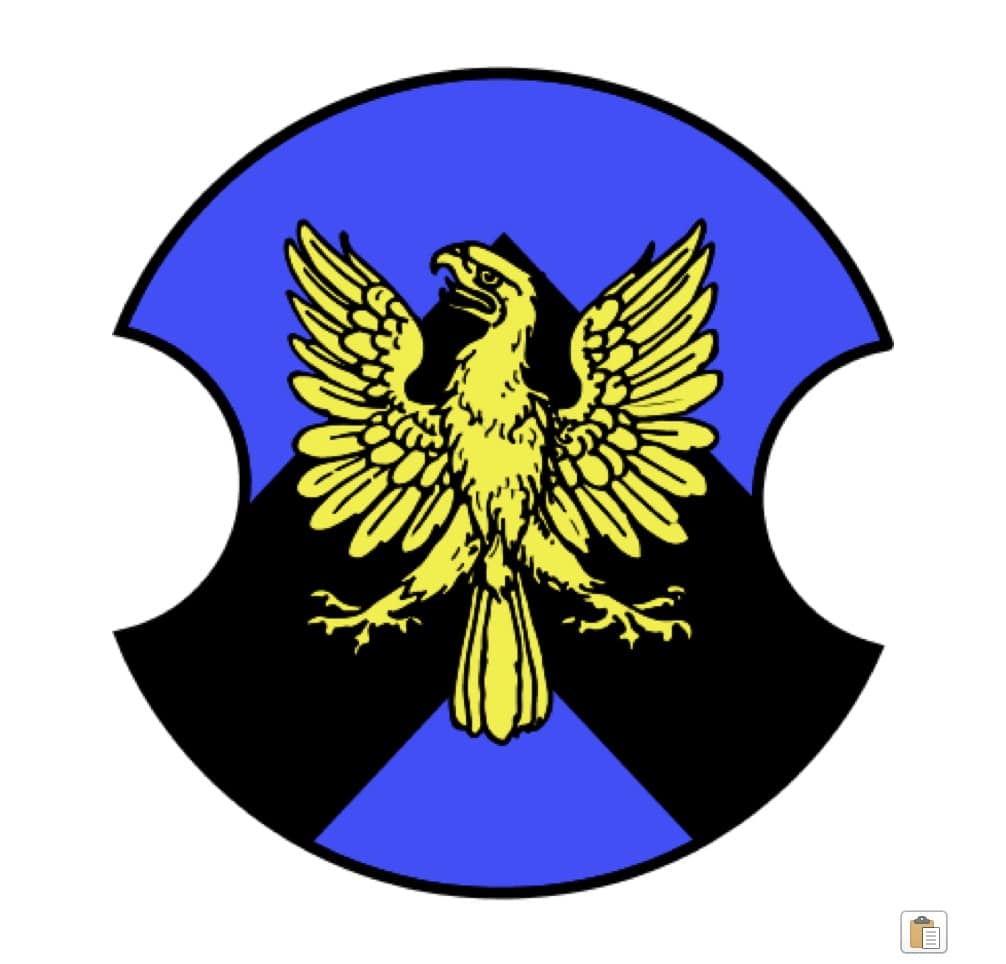