The earliest of the hardy waves of new-coming pioneers were the Ghoddi. They came from distant and failing lands east of the sea. Skilled farmers and great warriors, they were both raiders and refugees. They sailed west to the Realm to escape famine and subjugation and were quickly pressured by the House of Hart to fight the Iztani in the Elder Wars of Empire. These were the first Arkan Huskarls and they had followed Aescer Heorthgeneat across the Dark Sea though his twin sister Aethel remained in the east.

In old Middangeard, the twins were earls of Clan Hunigtoth, or "Honeytooth", and their people were facing twin evils, a terrible drought and the ascendency of a tyrant, Queen Bothíld of The Nithings. Ten years before Aescer's departure, the Honeytooth god "Aegir of the Mead Hall" had been accused by Bothíld of literally drinking the river dry. The Nithings moved to consolidate lands belonging to the Honeytooth and many in the clan joined the Wolves of the Méonwara in a rebellion at Ypswineflot. They were defeated by The Nithing Queen and forced into an abject servitude. It was a servitude many in Hunigtoth would not accept and they left Middangeard forever.

Those Ghoddi who travelled west across the Dark Sea and helped drive the Empire from the Realm were eventually granted lands and a kingdom by The House of Hart. They formed the House of Arko under their first queen, Aetrig.

In comparison to the Elder Houses, the House of Arko is rustic but noble nonetheless. The Ghoddi established small feudal lordships in Realm and rebuilt civilization and culture along their own lines. Ghoddi or Arkans have lived side-by-side and synthesized culturally with the Elder Houses much more than the later waves of newcomers.

Elder Houses often characterize Arkans as simple but hearty, as foolish but noble... and as oath-keepers. Arkans tend to characterize A'quilans as over-spoken and haughty. They tend to speak of the High-Born of Hart as distant, lofty, dragon-eyed or misty-headed. They rarely brush elbows with the people of the House of Draech.

It is rumored that some among the Arkans still keep to an ancient tradition of were-priests. These dréowudu, as they are rumored to exist, shape-shift into the likeness of great bears at certain times of year, though the purpose of this practice is unknown. It was rumored that both Aescer and Aethel themselves were dréowudu, even though many famous dréowudu of Middangeard, including the most famous of their kind, Wuffa, sided with Queen Bothíld in the War of Drought of Aegir, as that infamous conflict was known in Middangeard.

The bears are the twins Aescer and Aethel of the Hunigoth of Middangeard. Aescer steps into the light of the Realm, Aethel resides in the chthonic memory of the Ghoddic people of the House of Arko.

Virtues most esteemed by the House of Arko are resilience, generosity and magnanimity. 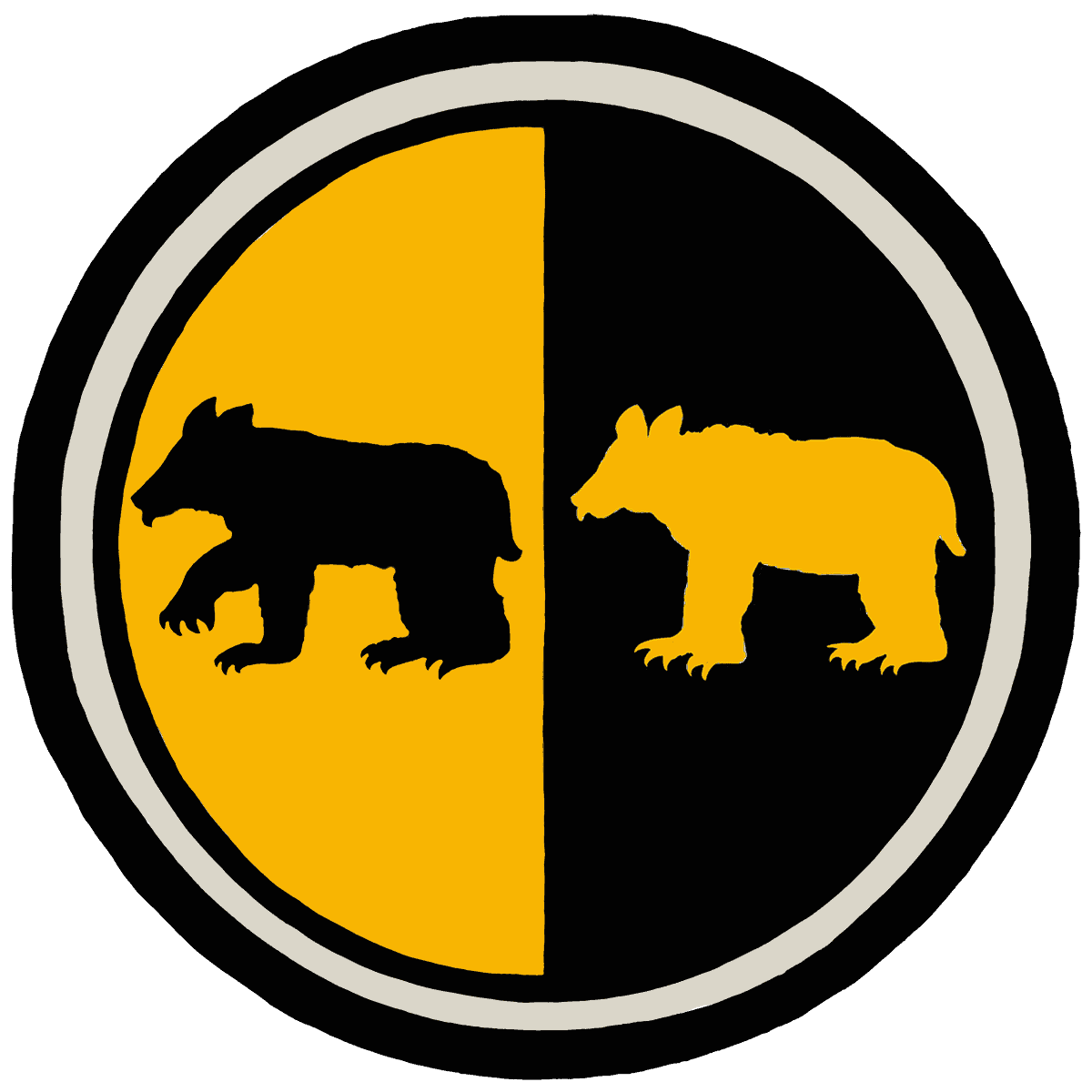