“The High Born, Changed by War”

The oldest peoples recorded in The Elder Annals were the the Iowydd people, the ancestors of the House of Hart, also sometimes known as the Aelaredadd.

Early on these people developed a deep connection to the land and are sometimes still referred to as the Old Ones, the Firstborn, or the Deep People. The many-pointed stag sigil of the House of Hart refers to the Erwydd u Ddaeár, the first sigil ever to awaken to humankind; it is an unsubtle reference to Hart's claim to the High Throne of the Realm as direct descendants of the first humans in the Realm and the ancient rule of the Aelaredadd in the Mabon Valley and in the glorious city of Dumnonia

The destruction of Dumnonia by a timeless Sorrow was a tragedy that changed the Iowydd forever. Many wise ones of their people fled to the north after the fall of Dumnonia and the country fell into war for a time until unification of all Iowydd family houses under the First Esteemed High House of Hart restored peace and prosperity.

Later, centuries of subjugation and resistance to the Iztani Empire further changed and militarized the people of the House of Hart. During the Empire’s dwindling years the House of Hart wrested control from the conquering Iztani and destroyed their great citadels claiming the mantel of empire for themselves. By this time the peoples of the House of Hart had began calling themselves the the right rulers of the Realm and were a mirror image of their former conquerers. They moved the High Throne at Dumnonia to the City of Icénia, where their ancestors had first made landing in the Realm in grey gracile ships from a distant and now sunken land west of the seas.

The tides have now turned and as the Iztani have dwindled The House of Hart has become the dominant power in the lands of humankind.

Many of the great families of Hart suffered grievously under the brutal regime of the Iztani Empire, and many of the Bracelet of Knights were disfigured and publicly martyred. For this reason, though the Iztani Empire has now long passed into history, deep wounds between the Knights of Hart and the Paladins of A'quilah smolder beneath the surface of these two clans who now resemble each other on the surface but could not be more different from each other underneath.

Virtues most esteemed by the House of Hart are fortitude, grace and integrity. 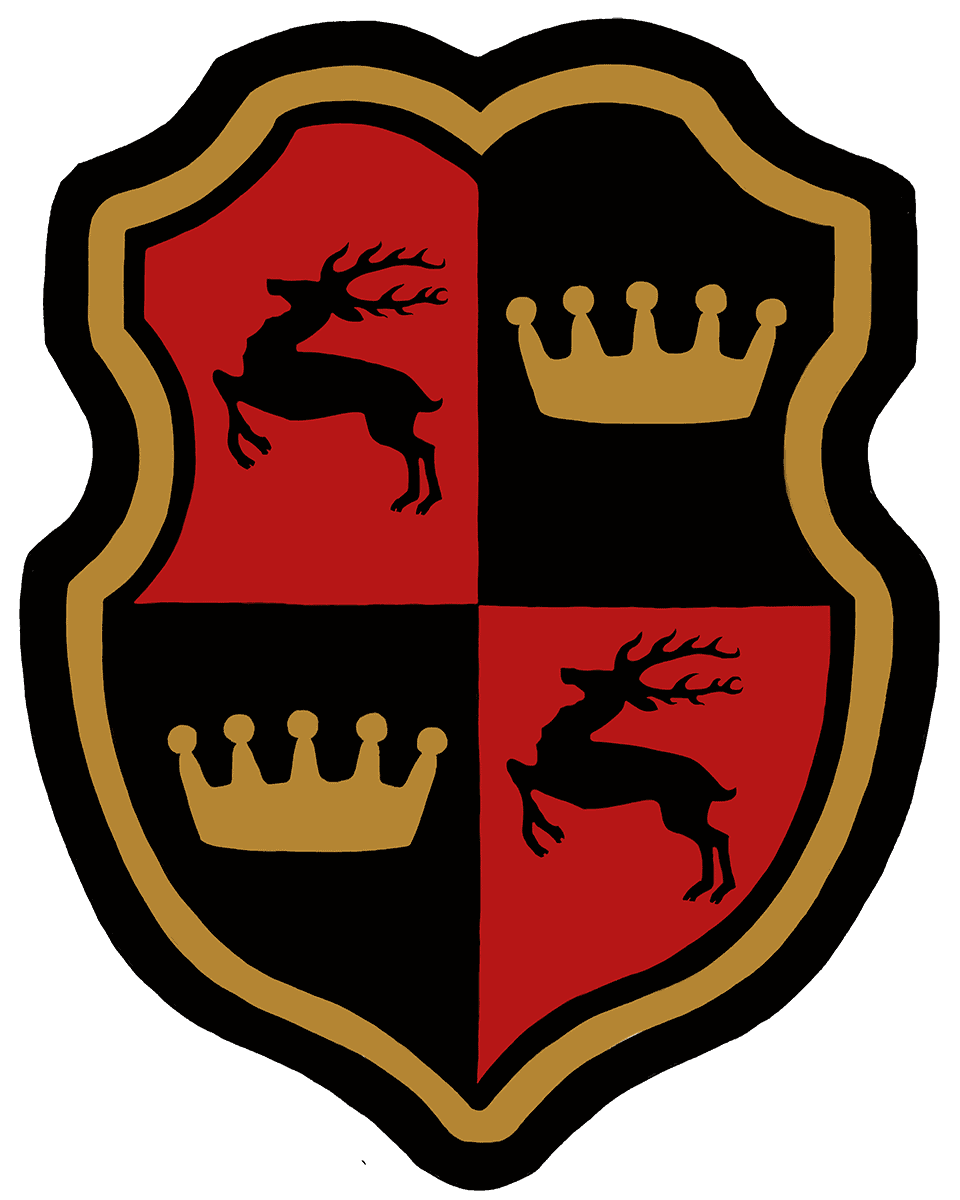